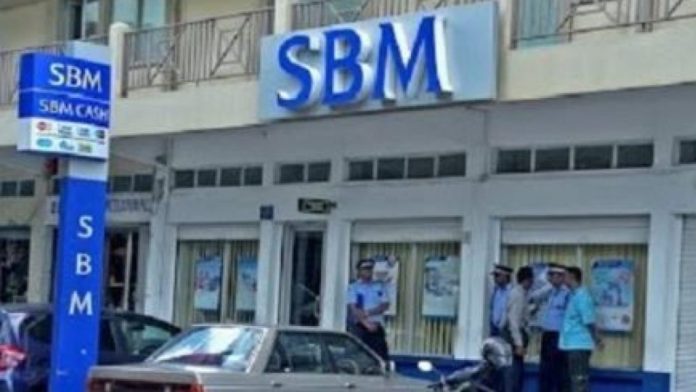 Afrasia Bank has given SBM Bank (Kenya) three weeks to settle a Sh900 million deposit in the now-defunct Chase Bank six years ago.

The Mauritian lender stated that the money must be paid within 21 days or else it will be forced to liquidate SBM Bank.

The move follows a court battle won by Afrasia last month in which the High Court ruled that SBM is liable for all liabilities of Chase Bank, which it acquired in 2018, including funds deposited by Afrasia Bank.

The judge ruled that the Transfer of Business Act applied to the transaction, and because SBM failed to publish the required notice under the law, it is liable for all Chase Bank debts.

“Furthermore, take notice that failure to pay the aforesaid amount will result in Afrasia Bank limited filing for a liquidation order against the company,” the September 19 notice stated.

Last month, Justice Wilfrida Okwany ruled that SBM Bank is liable for all liabilities of Chase Bank, including the claim made by Afrasia, and must bear the burden.