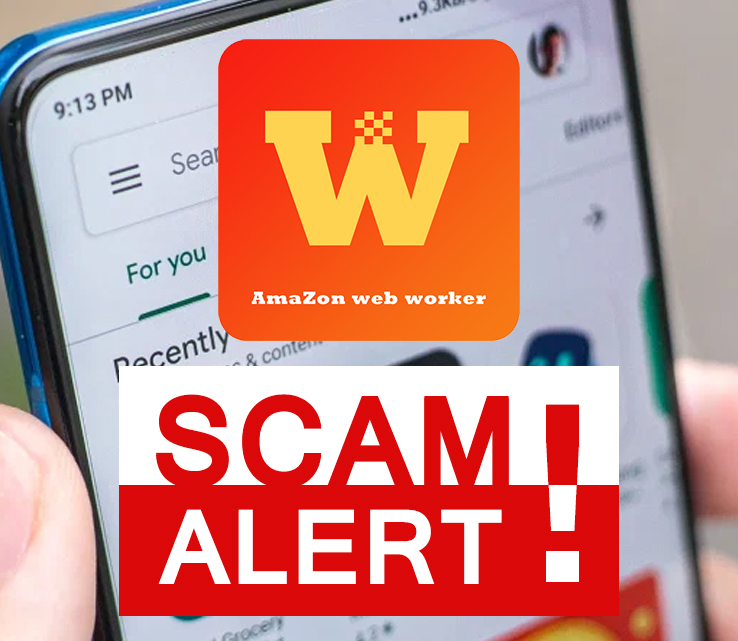 Kenyans investing thousands in an online app called Amazon Web Worker have been left a worried lot after the app abruptly disappeared from the Google Play store.

Hundreds of Kenyans had established up accounts and even referred their family and friends to join with the promise of generating money online at the time the App went down, and they had varied sums in the system that they couldn’t access.

The app is not linked with Amazon, a worldwide retailer that identifies all of its affiliates on its website, and the applications are developed by Amazon Mobile LLC.
Furthermore, the platform’s hosting website, as well as its Facebook and Twitter pages, are no longer available.

The Kenyan Central Bank has previously issued warnings about the prevalence of online pyramid and ponzi scams that encourage you to invest in order to receive a big return with no risk.

The bank has warned Kenyans to be on the look out for scammers who are out to lure unsuspecting Kenyans.

County Governments To Shutdown On June 24 Over Cash Crunch