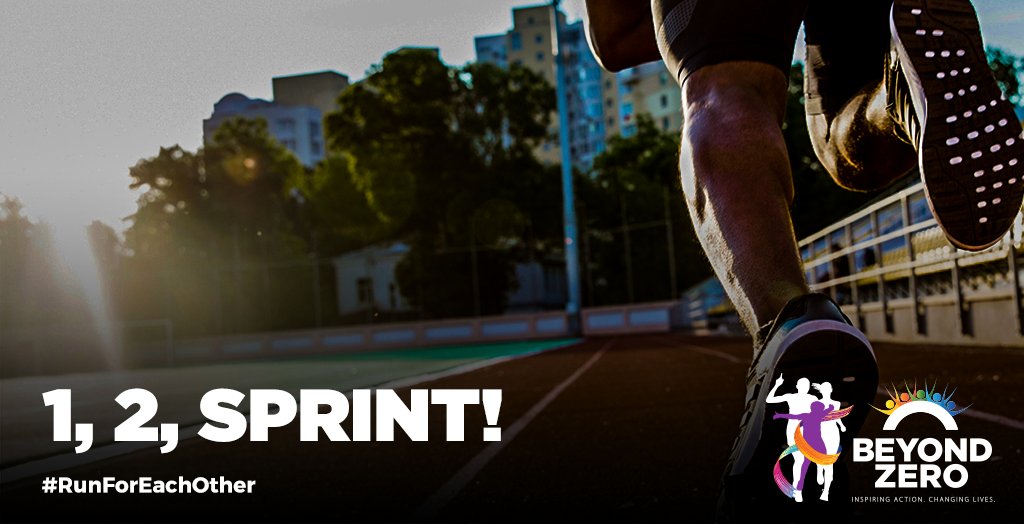 First Lady Margaret Kenyatta was today morning joined by journalists drawn from local and international media houses for a training session as she gears up for the 4th edition of the Beyond Zero Half Marathon slated for March 10.

The training session which started at 6.30 a.m with a warm up session was led by athletics  trainer and former marathon world champion Douglas Wakiihuri and included an over 10km jog around State House Nairobi grounds.

Briefing the press after the training session, Wakiihuri said the First Lady has been training consistently for the last three weeks and, is fit and ready for the marathon.

While urging more people to sign up for the forthcoming run, Wakiihuri said that in order to run the half marathon with ease, one has to be disciplined and observe a strict training regime.

He said that First Lady Margaret Kenyatta has maintained as strict training regime over the years which she has accelerated in recent weeks ahead of the March 10 Beyond Zero marathon.

“You have to do endurance, speed, strength and at the same time take care of the wear and tear of your body,” Mr Wakiihuri said.

“All this, combined with proper nutrition, puts one in a good stead and fit enough to run the half marathon, ” he added.

Peter Gacheru, the CEO of IMG Kenya who are the event managers for the  2019 Beyond Zero Half Marathon, said that besides the traditional 21km, 10km, 5km categories, a special 2km walk for pregnant women has been included so as to raise awareness on maternal health.

The organisers have also incorporated paralympics to take care of athletes living with disabilities.

“We have also incorporated Paralympic games this year. We will have a wheelchair and tricycle 21km race. And for the first time in any of the road races in Kenya, we shall have three categories of the visually impaired – T11, T12 and T13 – participating in the 21km marathon,” Gacheru said.

In addition, Gacheru said there will be a 10km special run for the Beyond Zero sponsors and corporate teams.

He said 25,000 participants are expected to take part in this year’s Beyond Zero marathon.

Beyond Zero coordinator Angella Langat said that the Beyond Zero Half Marathon is the anchor fundraising and resource mobilization platform for the First Lady’s child and maternal health interventions.

She said that the resources raised through the marathon will be used to expand the coverage of Beyond Zero’s health interventions to cover more Kenyans in need especially those in hard to reach parts of the country.