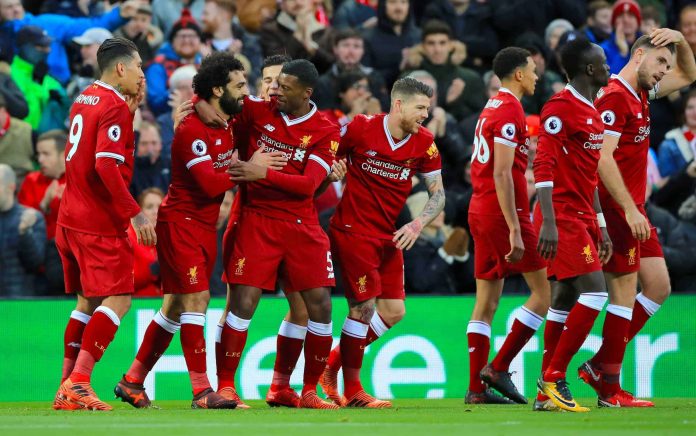 The Premier League will introduce mandatory one-minute drinks breaks in every half when the season resumes next week to ensure players are able to rehydrate from personalized water bottles.

The precise timing of the water break will be at the discretion of the referee, but are expected to occur towards the midway point of each half and will take place even during night matches for hygiene reasons.

Maintaining good hygiene practices and observing social distancing is at the heart of the medical and operational protocols that were signed off by the clubs on Thursday ahead of the long anticipated resumption, which will begin with matches between Aston Villa and Sheffield United and Manchester City and Arsenal next Wednesday.

As well as the absence of fans from stadiums match days will look very different to those watching on television, with the players emerging from the tunnel in small groups rather, the pre-match line-up abandoned and the fourth official and medical staff wearing face coverings.

Players and coaching staff will also be told not to encroach on the referee or his assistants during the game, and technical areas will be zealously policed by fourth officials. Spitting and any contact between players following goals has also been outlawed, although the Laws of the game have not been altered to introduce a specific sanction.

Clubs will also have to alter their travel arrangements before matches, with overnight stays at hotels discouraged and chartered flights preferred to coach travel.