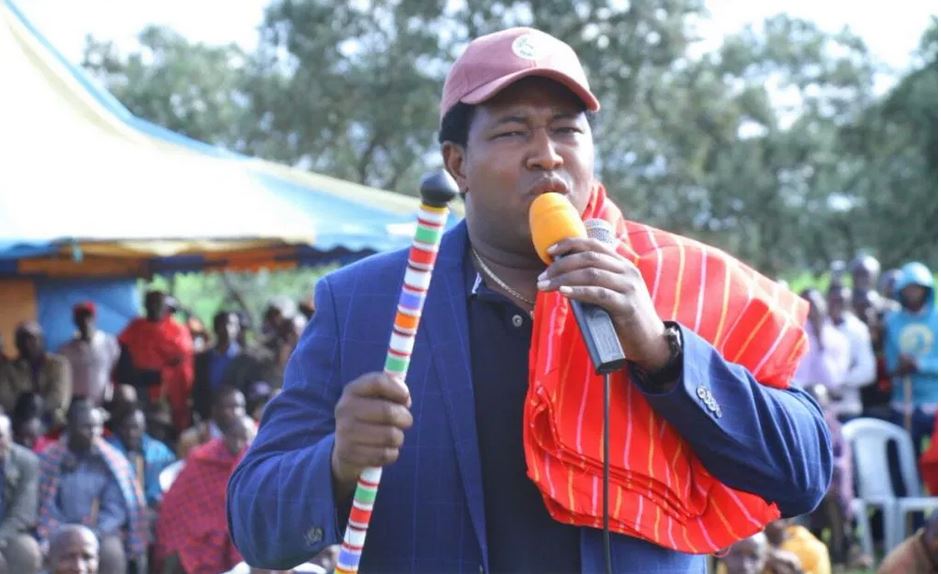 Narok Senator Ledama Ole Kina has been summoned to appear in court on June 2 to answer charges of ethnic contempt on comments he made in February during a live TV show – By Prudence Wanza.

The senator is accused of uttering words that were intended to incite feelings of discrimination against non-Maasai communities living in Narok County based on their ethnicity.

The charges read; on the 19th day of February, 2020 at 2100hrs at JKLive Citizen news TV Channel, in Nairobi within Nairobi County, uttered words to wit, “That Maasai issues will be articulated by Maasai’s! Not Manje,… Who is…who…who can be able to get an audience in Mount Kenya”

The charges against Ole Kina are contrary to the National Cohesion and Integration Act no. 12 of 2008.

The senator was recently elected the Chair of the Senate County Public Accounts and Investment Committee which ODM had contested his removal citing dissatisfaction wit the conduct and outcome of the elections.