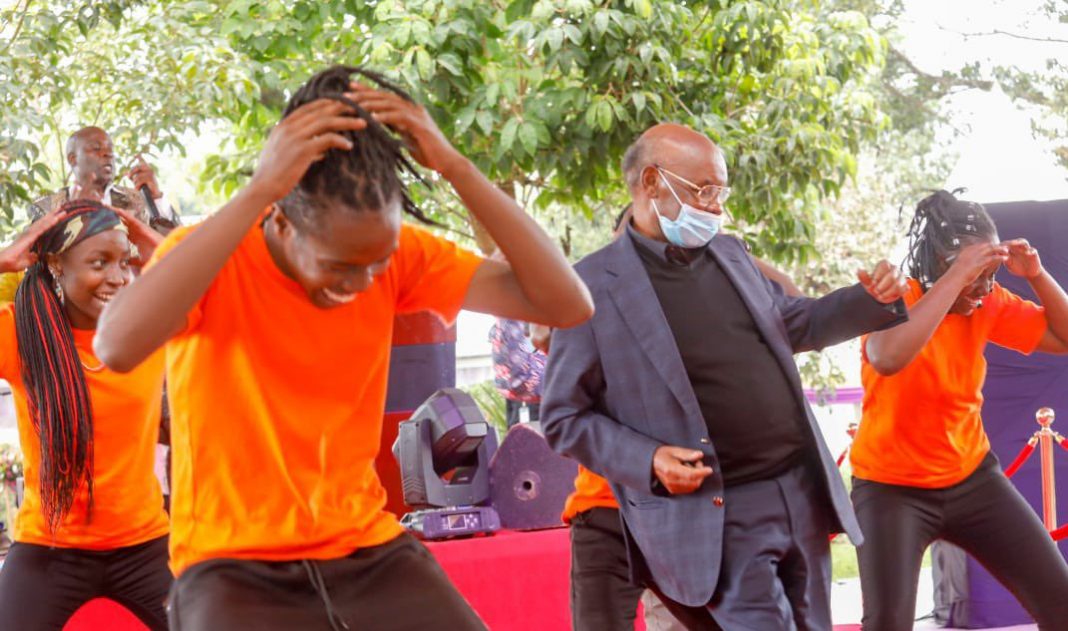 In a startling revelation to a charged audience in Murang’a informed present politicians that he was behind the land division exercise after Kenya gained Independence.

While speaking on Kenya’s politics and its history, the media mogul said he gave out all the land he was allocated without securing an acre for himself.

“When Kenya government was formed in 1963… I was recruited to be in charge of the Land transfer program. I transferred all the land from the wazungu to Africans in schemes.” SK Macharia remarked.

SK Macharia thanked Raila Odinga’s family for being at the forefront in securing his return to Kenya for business.

“This family is so close to me from their father Oginga Odinga down to their grandchildren.”

SK Macharia was speaking at the thanksgiving ceremony for Skiza Tune’s account holders.

His revelations come in the wake of a report outlining Kenya’s political injustices.

Land has been and remains a politically sensitive and culturally complex issue for Kenya.

Key political figures have been implicated in land grabbing accusations, but few of these cases have ended up in court.

To address this, the National Land Commission (NLC) has released a land reform agenda for the upcoming year, 2021-2022, with the goal of streamlining the land sector.

The reform, which runs parallel to the Commission’s five-year strategic plan from 2021 to 2026, was crafted after significant challenges influencing land governance were considered.