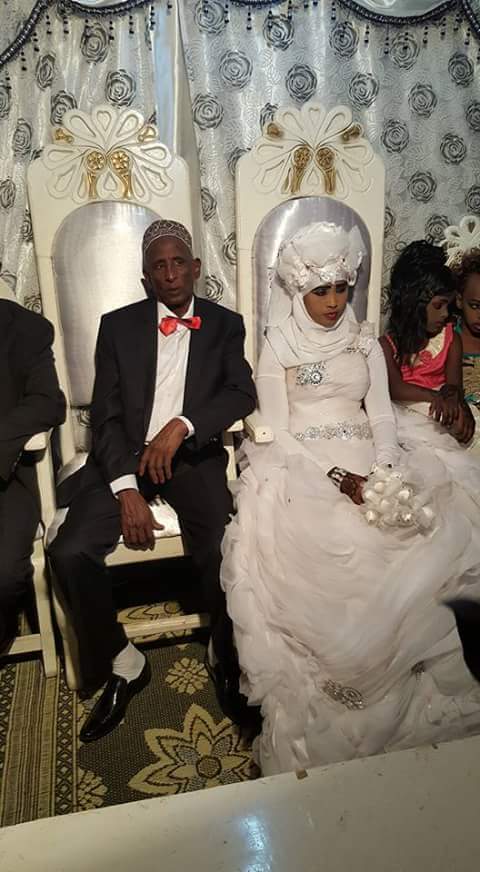 An outcry is rising in Somalia as parliament considers a bill that would allow child marriage once a girl’s sexual organs mature and would allow forced marriage as long as the family gives their consent – AP.

The new Sexual Intercourse Related Crimes Bill “would represent a major setback in the fight against sexual violence in Somalia and across the globe” and should be withdrawn immediately,” the United Nations special representative on sexual violence in conflict, Pramila Patten, said in a statement Tuesday.

To improve its sexual violence laws, and after five years of work a sexual offenses bill was approved by the Council of Ministers and sent to parliament. But last year the speaker of the House of the People sent the bill back “in a process that may have deviated from established law” asking for “substantive amendments,” the U.N. human rights chief Michelle Bachelet said this week, warning that its passage would “send a worrying signal to other states in the region.”

Thousands of people in Somalia are circulating a petition against the bill, including Ilwad Elman with the Mogadishu-based Elman Peace organization. when you’re trying to steal their childhood away from them RIGHT NOW with the intercourse bill legalizing child marriage.”

The U.N. mission to Somalia in a separate statement has called the new bill “deeply flawed” and urged parliament to re-introduce the original one. That original bill “will be vital in preventing and criminalizing all sexual offenses,” the Somalia representative for the U.N.

The contentious new bill comes as women’s rights groups openly worry that the coronavirus pandemic and related travel restrictions in Somalia have worsened violence against women and female genital mutilation.

A Win for Okonjo-Iweala, A Win For Women in Africa