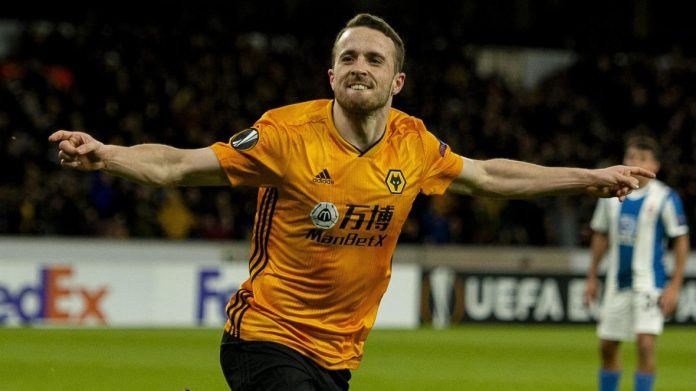 The Premier League season has started but clubs are still working hard to strengthen their squads ahead of nine months of relentless football action.

Max Aarons kicked-off his Championship season last weekend while in the background, Barcelona have been trying move him from Norwich to the Nou Camp.

The right-back was one of the Canaries’ highlights amid a miserable 2019-20 which saw Daniel Farke’s side crash back into the second tier after just a season back in the top-flight.

Depay handed shirt No:10 at Lyon

Lyon fans are optimistic Barcelona and AC Milan target Memphis Depay will stay at the club after he was handed a new shirt number.

The Dutch forward wore the No 10 shirt for the first time on Friday night as Lyon’s poor start to the Ligue 1 season continued with a goalless draw at home to Nimes.

The 25-year-old has signed a three-year contract at Villa Park and is the club’s fourth major arrival of the summer to take their total spend to £84m.

Carlo Ancelotti has joked that Thiago Alcantara has ‘broken his heart’ by signing for Everton’s fierce rivals Liverpool.

Thiago and now Everton boss Ancelotti worked together at Bayern Munich during the 2016-17 season before both moved to Merseyside.

Tottenham Hotspur’s ascension as one of England’s top clubs can be attributed to the development of one man: Harry Kane.

Since notching the winner against Aston Villa with a fine free-kick at Villa Park in November 2014 the England captain has been virtually undroppable, and has seen his stock rise as one of the greatest strikers in world football.

Tottenham have reportedly received some bad news about Gareth Bale just as the Welshman is about to make his long-awaited return to the club.

The 31-year-old, along with full-back Sergio Reguilon, have both been at Tottenham’s training ground on Friday as they finalise a move to the Premier League club.

Leicester City will listen to offers for Demarai Gray after agreeing terms with Roma for winger Cengiz Under.

Gray, 24, has one year left on contract and could be willing to see it out with the prospect of leaving as a free agent next summer.

Manchester United in tal with Porto over Alex Telles

Manchester United have held further discussions over a deal for Porto left back Alex Telles but there is no agreement in place.

The 27-year old Brazilian would cost around £17million and provide competition for Luke Shaw.

Juventus ‘want to bring Moise Kean back to the club’ after the striker endured a difficult first season at Everton.

The 20-year-old signed for the Toffees last summer in a £25million deal but struggled to make an impact.

Two Cuban doctors kidnapped for an year and a half released