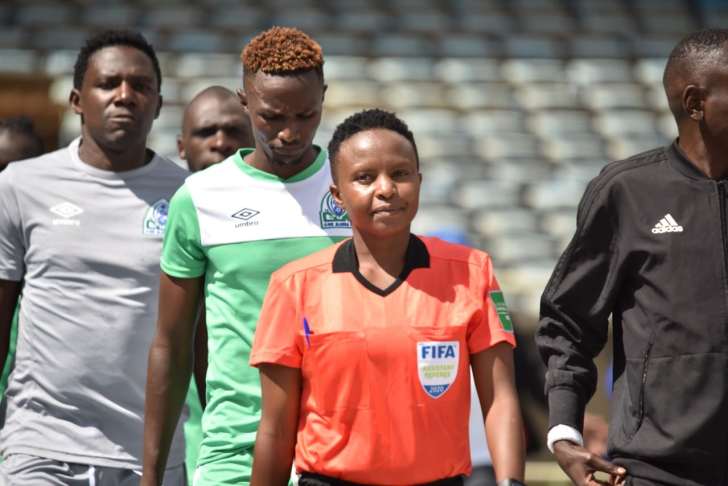 Mary Njoroge, a Kenyan female referee, has been appointed to officiate at the Tokyo Olympics, scheduled to take place from July 23, 2021 in Tokyo, Japan.

In a field dominated by men, Mary’s star has continued to shine both locally and continentally.

She played in the qualifications for the 2019 FIFA Women’s World Cup and the 2021 African Cup of Nations.

She has officiated several top games both in the continental and outside of Kenya, in addition to overseeing Kenyan Premier League games on a daily basis.

Another Kenyan, assistant referee Gilbert Cheruiyot, will also be on duty at the global games, which will conclude on August 8, 2021.