..
Home Bitcoin Stocks, China and the dollar: 3 reasons why Bitcoin price is tanking... 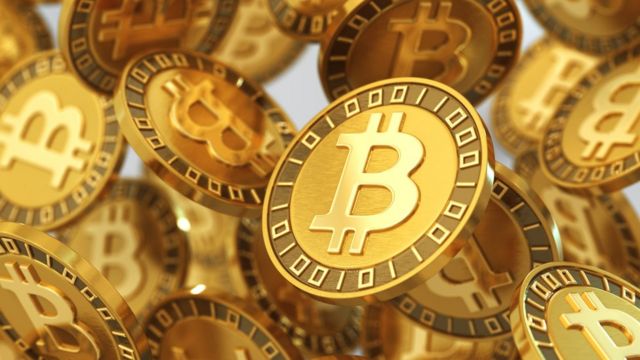 Bitcoin (BTC) has hit its lowest price since Feb. 8 and is struggling to maintain $40,000 — but is Elon Musk wholly to blame?

Cointelegraph takes a look at other factors working against Bitcoin bulls this week as the market returns to levels that some thought would never appear again.

Tesla CEO Elon Musk bashing Bitcoin’s energy consumption is the narrative of the moment everywhere, but some classic hurdles to fresh price gains are also back this week.

DXY is traditionally inversely correlated with Bitcoin, and together with limp stocks, the conditions are right for tripping up bulls’ progress.

Elsewhere in the macro picture, tech stocks are suffering — and that’s also something which tends not to bode well for Bitcoin.

There may be light at the end of the tunnel — a curious tradition shows that after a China scare, crypto markets tend to produce huge rallies.

When the country officially halted crypto trading in September 2017, Bitcoin and altcoins promptly shot to then all-time highs.

“I’ve seen this play out before with Bitcoin so many times.