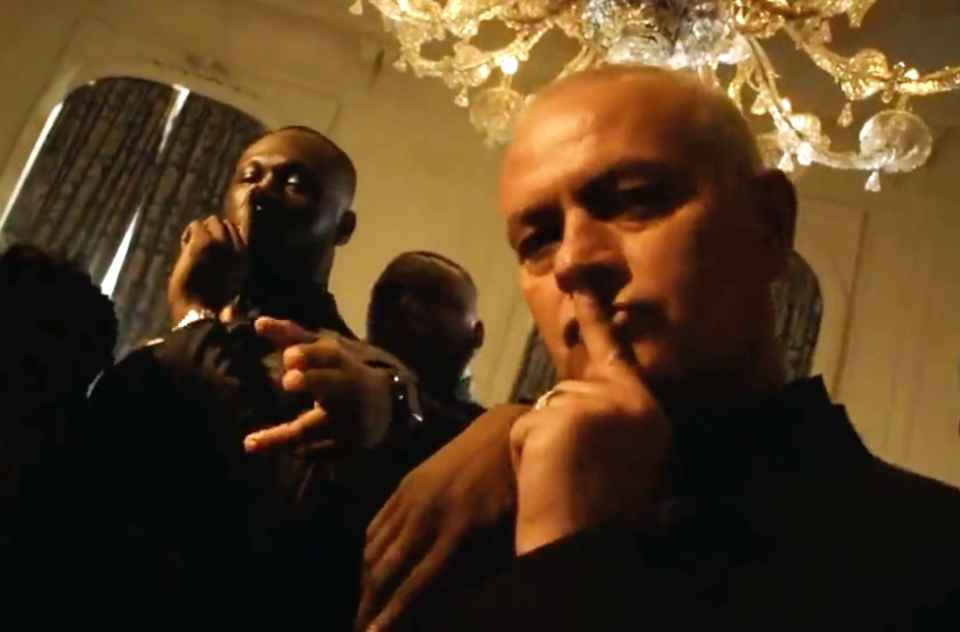 Jose Mourinho, the 59-year-old manager of AS Roma, appeared in a rap music video by British rapper Stormzy.

Stormzy raps for a while in the Mel Made Me Do It 10-minute music video before the lyrics and beats stop to play Mourinho’s famous quote.

Stormzy’s said “You love to talk about the old days, them man are old like Annie, are you okay? I prefer not to speak like I’m Jose,” before Mourinho’s cameo and the quote plays.

The Portuguese coach is standing next to Stormzy in the video, with his index finger to his mouth in a sign of keeping a silent vow, and they are surrounded by several cast extras.

Mourinho later uploaded a photo of himself and Stormzy on Instagram with the caption: “Was great fun doing this cameo for Stormzy’s new music video out today. I had a great time.”

Mourinho is regarded as one of the greatest team managers of all time, having led some of Europe’s most powerful clubs.