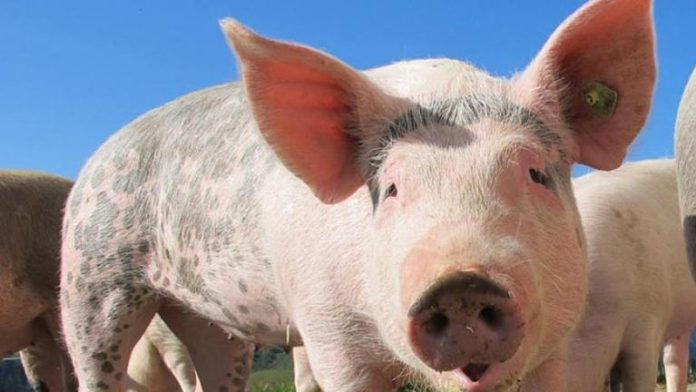 A butcher attempting to slaughter a struggling pig in a Hong Kong slaughterhouse died after suffering a wound from a meat cleaver, authorities said on Friday.

According to police, the incident occurred at the Sheung Shui Slaughterhouse at around 1 pm, local media reported. The butcher (61) had subdued the animal with an electric stun gun, but the animal regained consciousness and knocked him to the ground.

The butcher sustained a wound from a 15-inch meat cleaver, as per CNN report.

A co-worker found the man unconscious with the cleaver in his hand and a wound on his left foot. He was taken to an area hospital, where he was later pronounced dead.

Police said the man’s cause of death has not been determined, and the city’s Labour Department is investigating the accident.

“The Labour Department is saddened by the death of the person and expresses its deepest sympathy to his family,” CNN quoted the agency as saying.

“We will complete the investigation as soon as possible to identify the cause of the accident, ascertain the liability of the duty holders, and recommend improvement measures. We will take actions pursuant to the law if there is any violation of the work safety legislation,” it added.