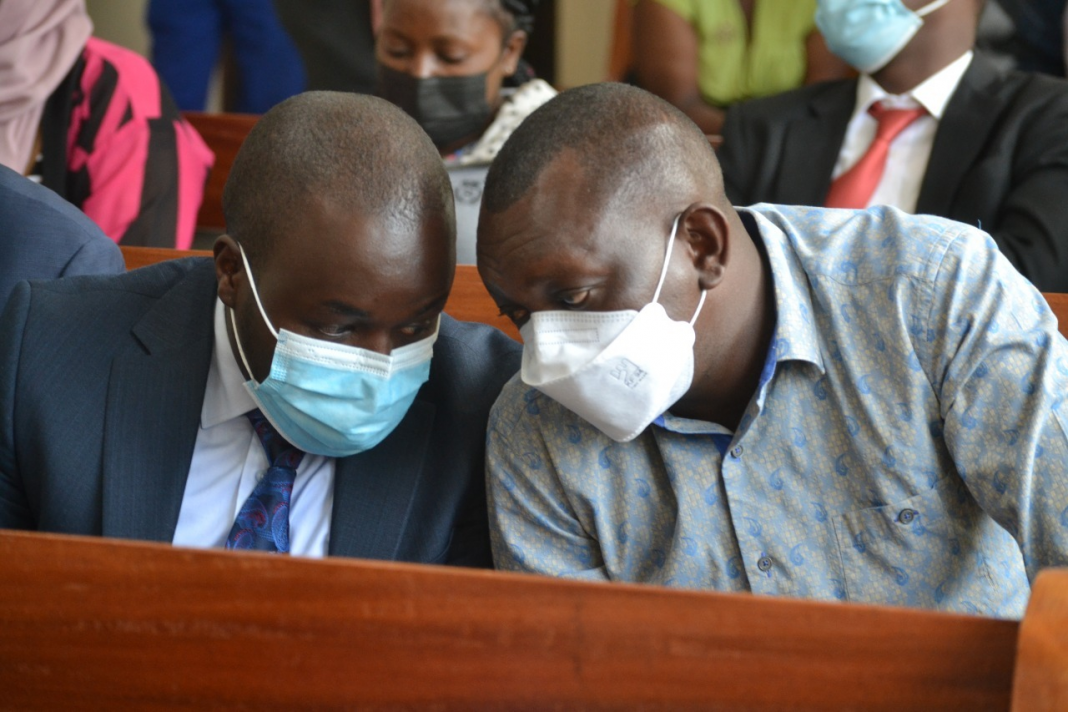 A Former head of examinations at the Kenya Institute of Management (KIM) has told a Nairobi court that Kapsaret MP Oscar Sudi was never admitted as a student at the institute.

The court heard that the Diploma presented to the EACC belonged to one Elkanah Kimutai.

Miss Achieng was registered as a student in 2005.

This comes a day after the a KNEC official disowned Sudi’s KCSE certificate.

The vocal legislator has been at the center of a forgery scheme which saw him secure the seat despite lacking qualifications to run for an elective post.

The hearing continues on November 17.