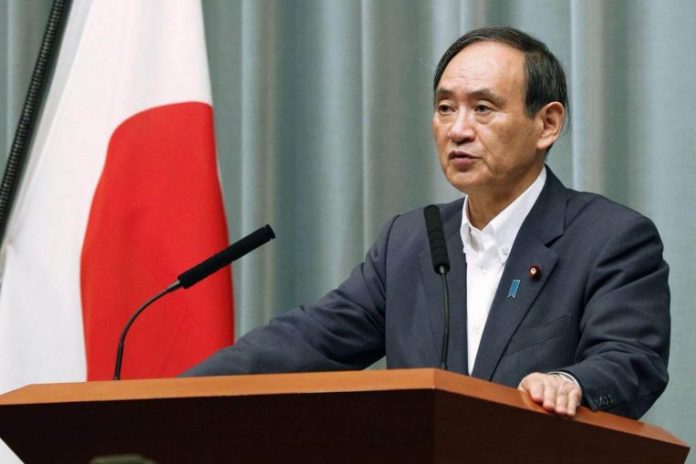 Liberal Democratic Party President Yoshihide Suga, 71, was elected as Japan’s new prime minister during the plenary sessions of the House of Representatives and the House of Councillors on Wednesday, and immediately formed his Cabinet.

The top priority of the new administration will be novel coronavirus measures and economic revitalization. It will also promote digitization in both the public and private sectors.

Suga had supported former Prime Minister Shinzo Abe’s administration as chief cabinet secretary since its inauguration in December 2012. Suga became LDP president after defeating Fumio Kishida and Shigeru Ishiba in Monday’s election, following Abe’s announcement of his resignation. Suga succeeds Abe, who has been in office for seven years and nine months, the longest continuous tenure for a prime minister in the nation’s history.

The new Cabinet lineup places emphasis on continuity of coronavirus measures. Former Health, Labor and Welfare Minister Norihisa Tamura, who has been in charge of coronavirus measures in the LDP, returns to the health minister post. Katsunobu Kato, the health minister in Abe’s latest Cabinet, was appointed to the key post of chief cabinet secretary, and Yasutoshi Nishimura retains his post as economic revitalization minister.

In forming his Cabinet, Suga has pledged to work hard on regulatory reforms and has expressed his desire to move administrative reforms forward, including the creation of a digital agency.

Suga will seek to implement his signature policies by appointing ministers with expertise in their areas. His close ally and former Defense Minister Taro Kono becomes the administrative reform minister. Takuya Hirai, former minister in charge of information technology, is the Cabinet member in charge of digitization.

READ  Parliament: Only a referendum 'will unlock' the gender rule stalemate

On Wednesday morning, Kono told reporters at the Defense Ministry: “We will work together to ensure Japan steadily moves forward in the wake of the coronavirus epidemic.”

Suga created a new cabinet post in charge of the 2025 Osaka Kansai World Expo, and Shinji Inoue, former vice minister of environment and the cabinet office, was appointed to the post.

Suga won a resounding victory in the LDP presidential election by positioning himself as the successor to Abe. Reappointment of key cabinet ministers is partly aimed at maintaining policy continuity