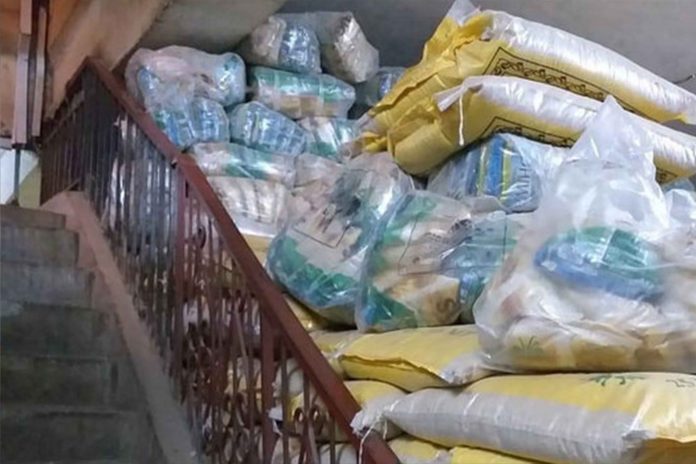 BY PRUDENCE WANZA – One more suspect in the repackaging of expired rice at Kariobangi south has been charged in court and released on 1m cash bail.
The accused Samuel Kimani Ngugi faces a total of five charges related to offering for sale unwholesome food.
On the 14th of May, 2019 at Kariobangi South in Nairobi he was allegedly found offering for sale expired 400bags of Star brand rice of 25kgs at Kimende stores.
In addition to that he was allegedly found offering for sale 500bags of peacock parboil five star expired rice of 25kgs each and 6bags of expired Soko maize flour at Kimende Stores.
The accused is also said to have been found repackaging expired rice into bags of foreign companies, (Red rose brand and Peacock Parboil five star rice).
He was also allegedly found repackaging rice with molds and offering the same for sale at the said Kimende Stores which is contrary to general provision of food, drugs and chemical substances laws of Kenya. 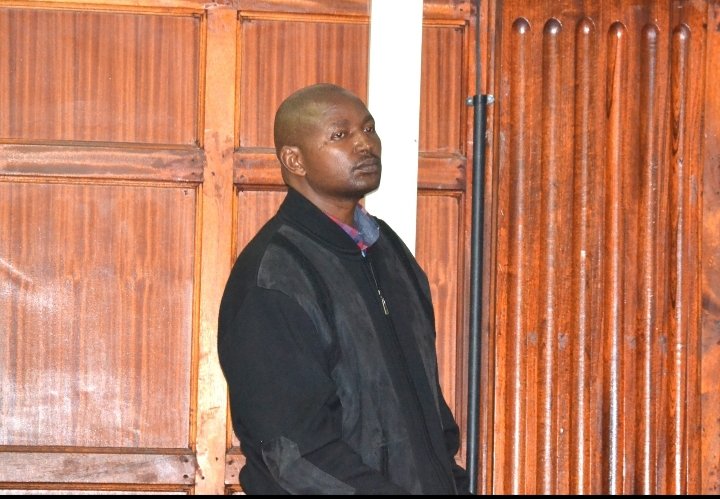 He denied the charges before chief Magistrate Francis Andayi at the Milimani law courts.
Lawyer Mr. Gachuhi, pleaded that the accused person be released on reasonable bond terms and also be supplied with witness statements.
The Magistrate ruled that the accused person be released on Sh. 1m bond and an alternative Cash bail of Sh. 1m.
The case will be mentioned on 12th June, 2019.
Two other suspects were also released a week ago on a cash bail of Sh. 300,000 after being held by the DCI for 10 days.