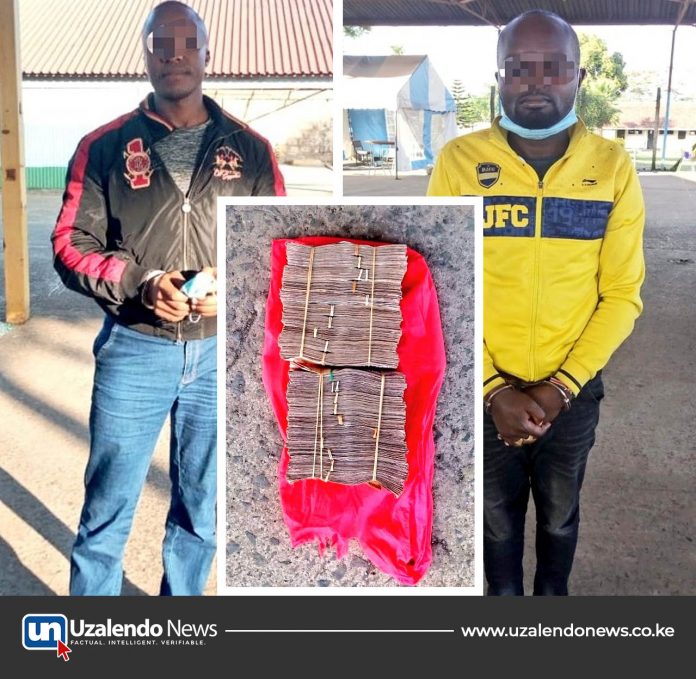 They will remain in police custody for 5 days for furtherance of investigations before pleading to the preferred charges.

The duo were arrested in connection with a theft incident where 15 million shillings was stolen from a Chinese national.

According to the DCI, Mr. Wang had left the cash in a safe inside his house in Langata on Thursday evening, before joining friends at a party to celebrate China’s new year.

However when he came back, the safe was missing.

Four suspects, who were all his workers; the househelp, driver and supervisor were taken in to assist with investigations.