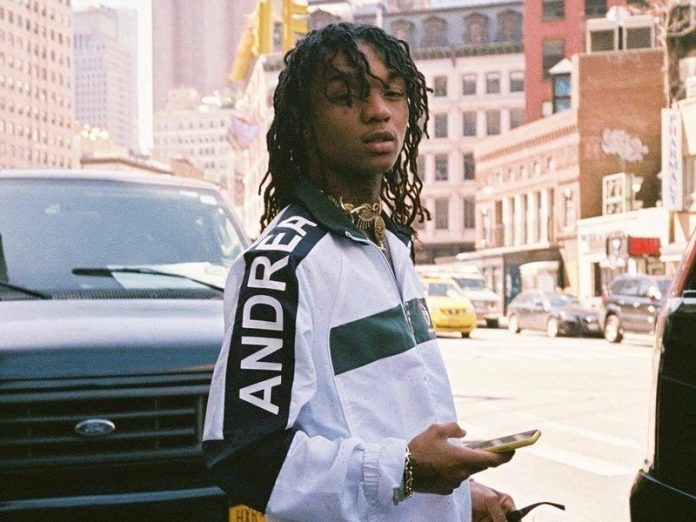 Swae lee has entered into rap music heist movie when his hard drive was stolen at the Los Angeles airport, he also went out to put a reward for anyone who found the hard drive, and he now claims that it is on its way back – By Stephanie Mwangi.

It’s on its way back, it’s like a movie bro, but I am not really stressing I have dealt with worst shit than this one, swae told his fans.

Like every other person his hard drive contained a lot of projects he intends on doing solo and with his brother Slim. He even went ahead to offer a reward $of 20,000 for anyone who found it. After he made that offer an account with the user name @swaeleeharddrive surfaced, and since he was really desperate to find it he allowed the user to go live with him on Instagram…

The user used a voice modifier to hide his identity, he flashed all the data in the hard drive. And then told Swae Lee for him to give back the hard drive for $150,000, a drake verse, or a verse from him. At first he was reluctant but they later came to an agreement.