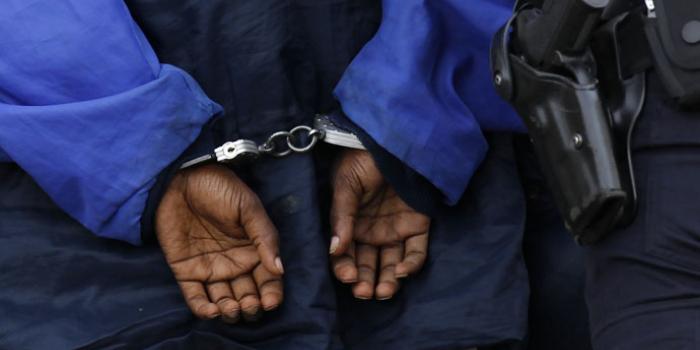 Three senior Tana River County officials have been arrested by the Ethics and Anti-Corruption Commission for irregular procurement of funds to drill boreholes.

According to an EACC statement, the three will be charged with abuse of office and wilful failure to comply with laws relating to public procurement.

The arrests come as the EACC investigates several other procurement irregularities in the county government.

The agency is also looking into the procurement of motorbikes and ambulances in Governor Dhadho Godhana’s administration, which it raised months before the August 9 elections.