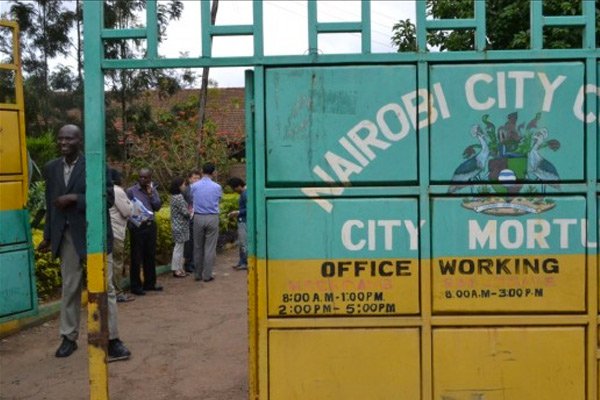 Taxi drivers in King’eero, Kabete have been left in rude shock after a taxi driver was found dead inside a customer’s home. – By Gerald Gekara.

According to neighbours, loud noises were heard from a man’s house. The neighbours then alerted the police.

Eyewitnesses say the man tried to steal the taxi car but his efforts were unsuccessful. He managed to escape.

The victim was carried to a police vehicle before being transported to the City mortuary.

Authorities have launched a manhunt for the suspect who is said to have occupied the house for only 3 months.

“We have been told the suspect has lived in the house for three months, so we want to find him for questioning on the matter,” an officer explained.

The officers thanked the members of the public for alerting the authorities, and have since launched investigations into the murder.