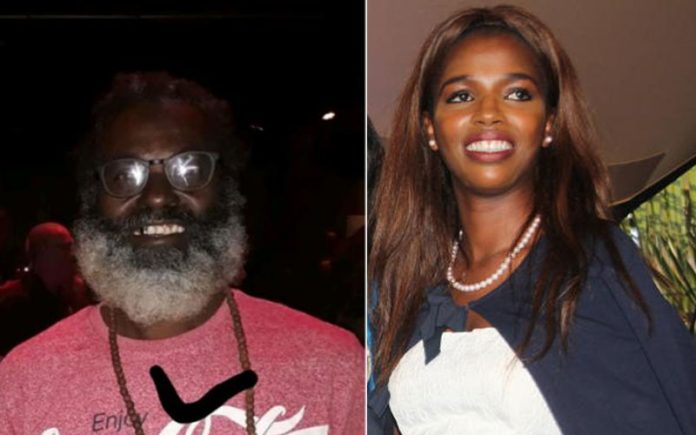 Boyfriend to deceased Keroche Breweries director Tecra Muigai will remain in police custody for 21 more days to allow the police to conclude their investigations.

Omar Lali, who is at the center of Tecra’s death, was arrested by police officers to record a statement, before he was presented to court on Tuesday.

The order given by Lamu Principal Magistrate Allan Temba on Tuesday, will allow homicide detectives conclude probe into the circumstances that led to the death of Ms. Muigai.

The suspect Omar, is said to have given conflicting accounts of the story, initially saying Tecra tumbled down the stairs before later changing his account to say she tripped in the bathroom.

Her untimely death is a big blow to the family, as the company continues to tackle cases of huge Tax evasion claims by the Kenya Revenue Authority.

FKF elections to go ahead, after court declines to stop them