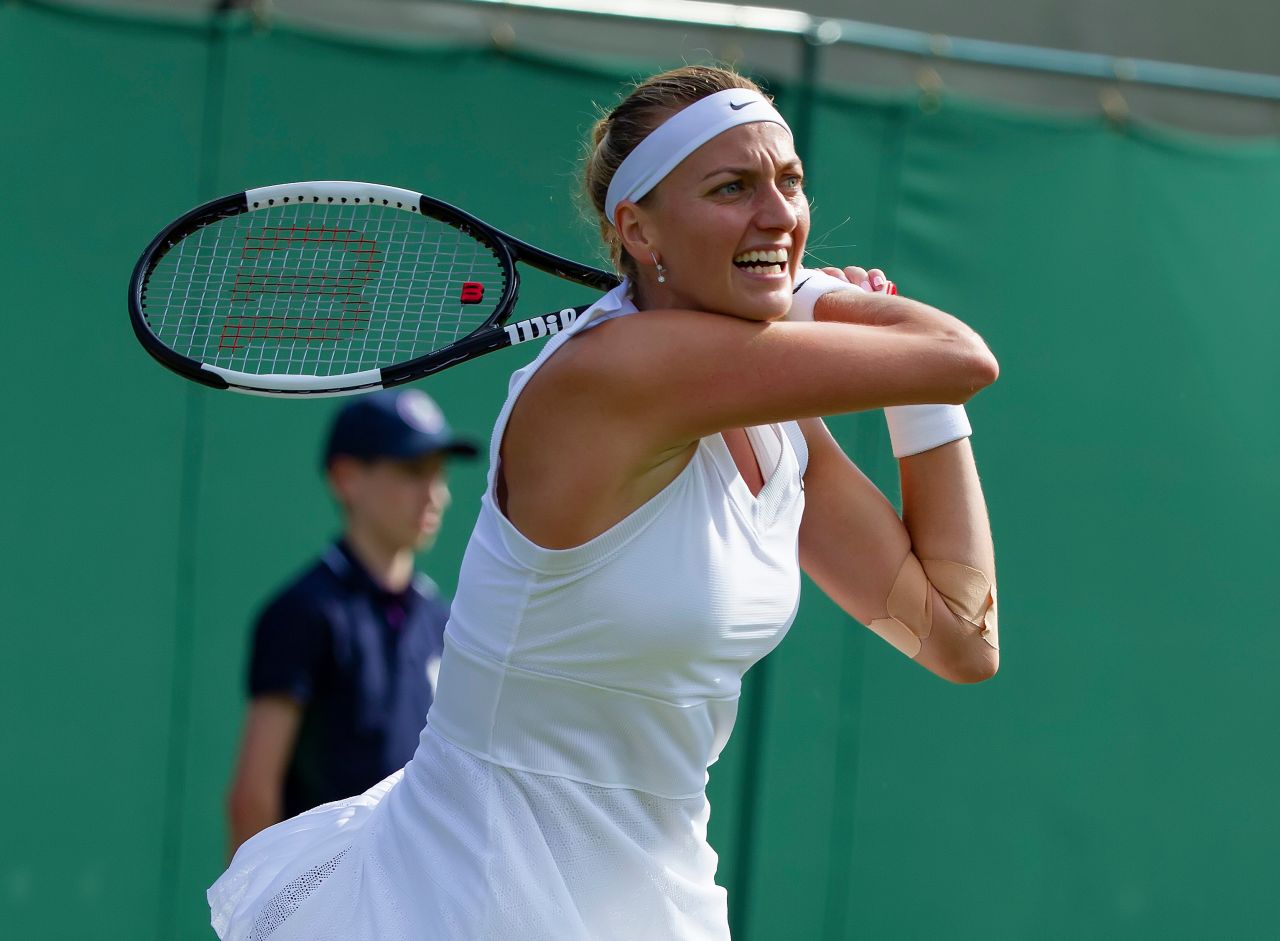 PRAGUE, May 25 (Reuters) – Two-time Wimbledon champion Petra Kvitova is happy to finally play tennis again for fans around the world – even if they can only watch on television.

The world number 12 will headline an all-Czech tournament in Prague starting Tuesday without spectators, handshakes or the usual towel service.The return to action is one of the first after pro tennis tours were suspended in early March as countries went into lockdown to contain the spread of the new coronavirus.

Some exhibition events without fans have been held in countries like Germany and the United States while more are planned elsewhere in the coming weeks.

Kvitova last played at the Qatar Open in February where she lost in the final to Belarus’s Aryna Sabalenka. She said finding rhythm and playing without support would be the hardest part returning.

“That it will be without people is something I still can’t imagine at all,” she told a news conference on Monday.

“We will play some nice tennis… I think we are mainly here to bring tennis back not only to the Czech Republic, but to the world, too.”

The Czech Republic has gradually reversed lockdown measures. It has reported less than 100 new cases of the virus a day for much of May while two thirds of the nearly 9,000 people infected have recovered.The tournament, with eight players in both the men’s and women’s draw, will resemble regular tennis as much as possible.

Ball boys and ball girls remain and players’ benches are in their usual spots. But players won’t shake hands at the net and tap rackets instead, and will take care of their own towels.

Barbora Strycova, Barbora Krejcikova, Katerina Siniakova and Lucie Hradecka – who have all been part of Fed Cup teams that have won six championships in the past decade – will compete.

On the men’s side, 65th ranked Jiri Vesely will be favourite.