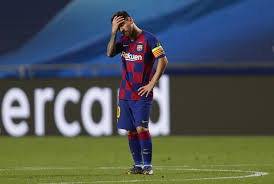 Davies was born November on 2, 2000). He is a Canadian professional soccer player who plays as a left-back or winger for Bundesliga club Bayern Munich and the Canada national team. Davies was the first player born in the 2000s to play in a Major League Soccer match. Davies joined Bayern in January 2019 from MLS side Vancouver Whitecaps FC on a contract lasting until 2023 for a then-MLS record transfer fee.

Davies was named the Bundesliga Rookie of the Season for 2019–2020. In June 2017, he became the youngest player to appear for the Canadian men’s national team.