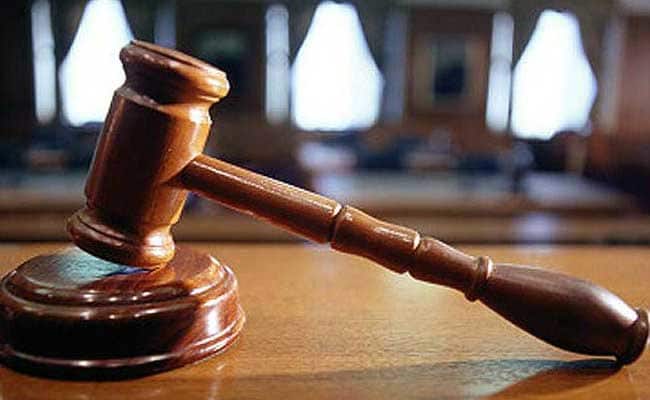 BY LYNN KYALO – Three young adults have been charged with being in possession of 5 rolls of Bhang.

Arraigned at Kibera law Courts, the accused persons; Felix Ezra, Amil Abdi and mustafah have been alleged of being in possesion of the narcotic drug.

They are said to have been at City Park, Nairobi on 30th june 2019 at the time of the arrest.

They were using a toyota vehile Reg No KBM 378P and the police searched the vehicle and found 5 rolls of bang. The exhibit was presented before court.

The accused pleaded guilty before principal magistrate Hon B.Ombewa.
They were released on a cash bail of ksh2000 each or serve a one month jail term.