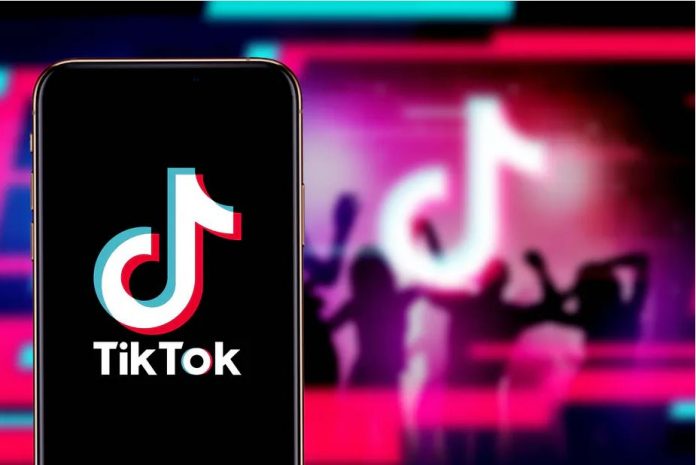 ByteDance, the owner of the popular video platform TikTok, announced Sunday that it will file a lawsuit against the U.S. government Tuesday, Beijing time, to protect its rights and interests while beginning to prepare a shutdown plan for its business in the United States. – XinHua

“Over the past year, we have earnestly sought to communicate with the U.S. government and provided solutions regarding its concerns.”

“But the U.S. administration disregarded facts, disobeyed necessary legal procedures, and tried to insert itself into negotiations between private businesses,” ByteDance said in a statement.

“To ensure that the rule of law is not discarded and that our company and users are treated fairly, we announce that we will officially file a lawsuit to safeguard our interests.”

Besides the lawsuit, the company is also preparing for the worst — a shutdown plan to keep its employees in the United States on the payroll, even if the app is shut down in the country.

U.S. authorities have repeatedly accused TikTok of being a potential threat to U.S. national security since last year.

U.S. President Donald Trump signed an executive order on Aug. 6, blocking all transactions with ByteDance, to address “the national emergency.”

The New York Times, however, reported on Aug. 7 that even the Central Intelligence Agency assessed that there is no evidence showing China had intercepted TikTok’s data, or used the app to intrude on users’ mobile phones.

The order was to take effect within 45 days. On Aug. 14, the president signed another executive order, this time giving ByteDance 90 days to sell or spin off TikTok in the United States.

The Commonwealth: Rediscovering Its Radical Voice