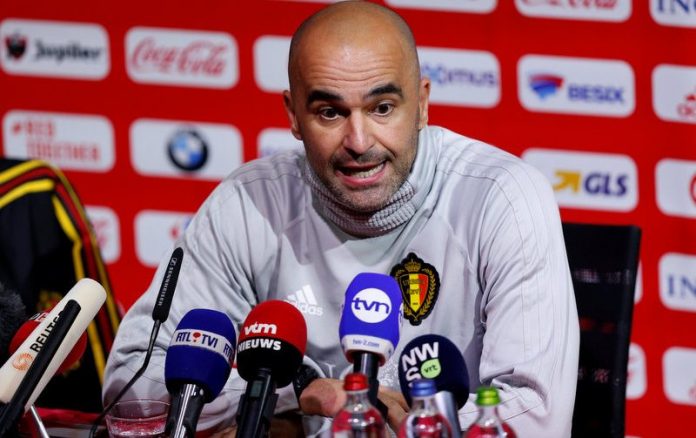 With Tottenham Hotspur in need of a new coach, Roberto Martinez’s name has risen to the top of the list of candidates.

Martinez’s contract was extended in 2020, and officials said he will prepare a replacement to take over after the 2022 World Cup.

Interestingly, Roberto Martinez’s agent is the same as Jose Mourinho’s. Mourinho’s transfer to north London was arranged by Pini Zahavi in 2019.

The Spanish coach is said to have asked Zahavi to contact clubs to inquire about his availability, and Spurs are said to be interested.

Martinez will begin working with Toby Alderweireld at the club level after managing him at the national level.

Spurs will, though, be taking a gamble by getting back the former Wigan and Everton boss, who has been out of the club game since 2016.

Martinez won the FA Cup with Wigan after being relegated the next season.