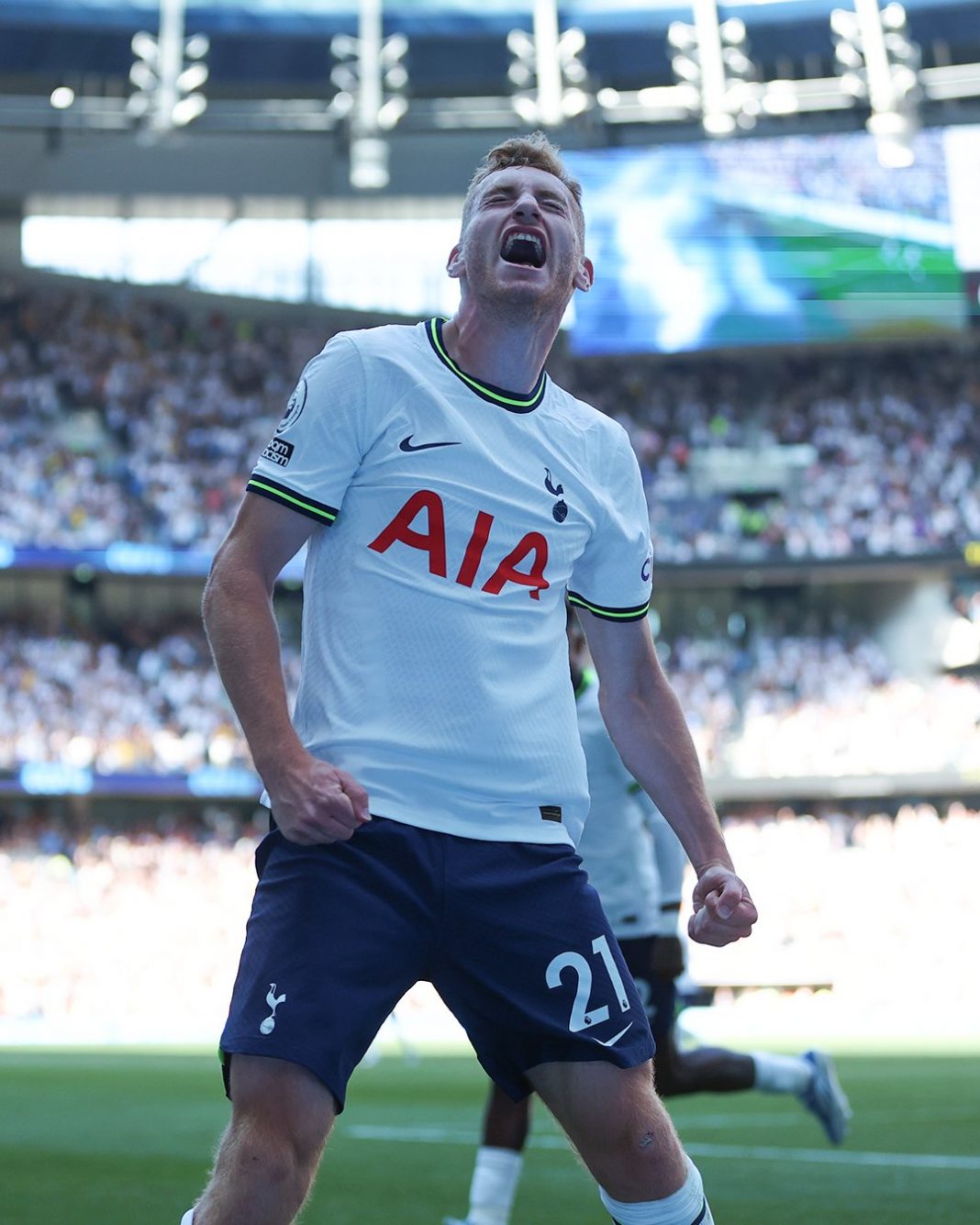 Tottenham overcame a goal deficit to beat Southampton easily at home to start their Premier League campaign off strong.

James Ward-volley Prowse’s gave Antonio Conte’s team the lead in the 12th minute, beating Hugo Lloris as the ball bounced off the ground. However, Tottenham’s response was quick and ruthless.

Dejan Kulusevski’s inviting cross was met by Ryan Sessegnon, who headed in his first Premier League goal for the team. The goal brought the hosts even, and by the halfway point, they were ahead.

After a whipped Son Heung-min delivery, Eric Dier, who had not scored in three years, met it with a low, flicked header into the far corner.

Tottenham carried that confidence into the second half and Mohammed Salisu turned Emerson Royal’s cross into his own net, before the impressive Kulusevski grabbed a well-taken fourth to cap a dominant display.

With Richarlison out due to suspension and other newcomers still working their way up to full fitness, the Spurs XI had a familiar look, despite having two unfamiliar names on the scoresheet.

Two of the biggest winners during the Conte era have been Sessegnon and Dier, who both executed their headers well to put Spurs ahead. The more predictable sources of Son and Kulusevski produced quality moments to set up both defenders.