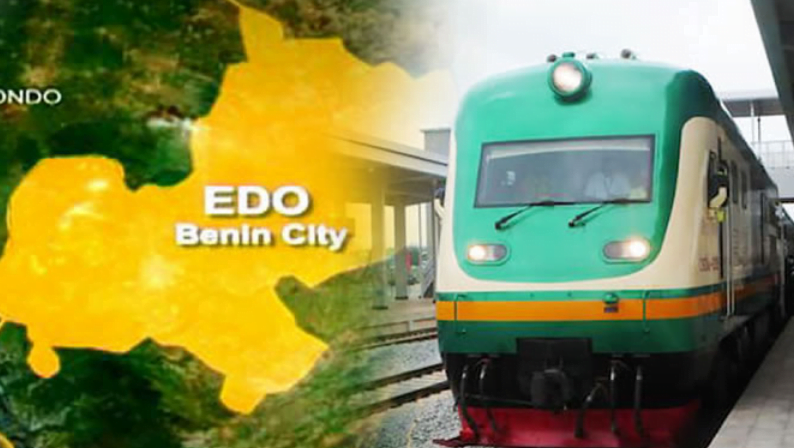 THE Edo State Commissioner for Communication and Orientation, Chris Nehikhare, on Wednesday, January 18, announced that seven persons, including two traditional chiefs, have been arrested over the attack on the Igueben Train Station in the state.

He also stated that a combined team of security operatives had rescued all the remaining 14 persons kidnapped in the attack.

The operation was carried out by a Special Force comprised of soldiers, policemen, operatives of the Department of State Services (DSS), local vigilance members, and hunters, among others.

Nehikhare spoke while addressing journalists after the first State Executive Council meeting of the year.

“We are pleased to announce that the last two victims have been rescued, and seven suspects are in custody, including two village chiefs. We thank the press for the support they have given in the last few weeks.

“The success story in the kidnapping is that seven persons and two village chiefs have been arrested in connection with the incident,” he said.

The commissioner added that security agencies had rescued two persons remaining in the captivity of the kidnappers.

Nehikhare spoke in the company of the Special Adviser to the state Governor, Godwin Obaseki, on Media Projects, Crusoe Osagie.

The ICIR reported that travellers who were waiting to board a train from Igueben in Igueben Local Government Area of the state to Warri in Delta State were penultimate week kidnapped by suspected herdsmen.

The suspected gunmen, armed with AK 47 rifles, had invaded the train station and shot sporadically into the air before herding an unspecified number of intending travellers into the bush.

In the process, some of the passengers, the state police command had revealed, sustained bullet wounds.

The initial reports were that 31 were persons kidnapped, but the state government later said 20 people were abducted, contrary to earlier reports.