BY PRUDENCE WANZA – Two people have been charged with fraud after obtaining money in the name of Mama Ngina Kenyatta.

Irene Wanjiku Njeri and Fredrick Kinani are accused of conspiring to defraud Mary Wanjiku Waweru Sh 250,000 by falsely pretending that they were in a position to recruit her children in the Kenya Defense Forces (KDF) and secure them a job in Germany through Mama Ngina Kenyatta.
The two are alleged to have committed the offence on diverse dates between 1st February and 12th July in Nairobi jointly with others not before court. 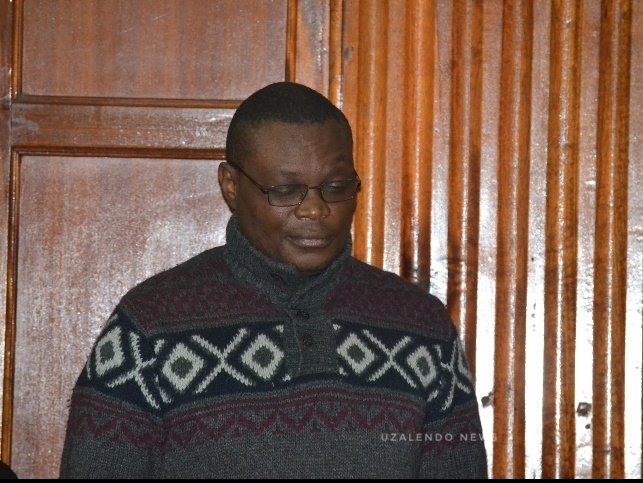 Njeri and Kinani were also charged with obtaining the Sh 250,000 by false pretences from Mary between 1st February and 8th April this year.
They denied the charges before Senior Principal Magistrate Kenneth Cheruiyot.
The accused persons were granted a bond of sh 250,000 or a cash bail of Sh 100,000.
The case has been set for a mention on 29th July and will be heard on 13th August.