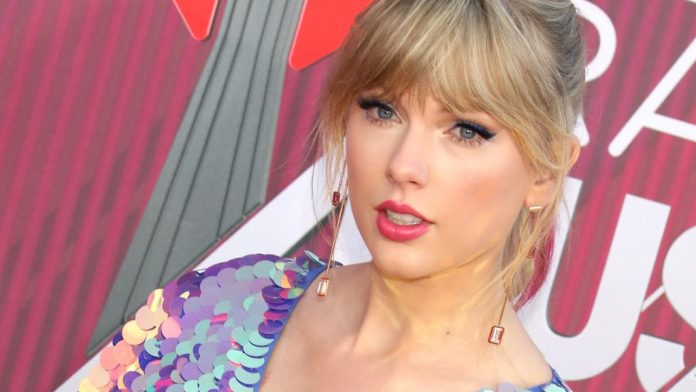 Tickets for Taylor Swift’s next US concert tour have not even gone on sale to the general public – but already many fans hoping to see her live have been disappointed.

Mum Nancy Abulmagd spent hours in a virtual queue, behind thousands of other people, trying to score seats for her 11-year-old daughter and friends, only to have the website crash repeatedly and eventually turn her away empty-handed.

And Nancy was one of the lucky ones – she had won a lottery that allowed “verified fans” to participate in a pre-sale four days before the purchases open to everyone.

“I got so close three or four times and the website broke. It was agonising,” the 41-year-old, who lives in New Jersey, said. “The experience was really deflating. It messed with your emotions and sucked up your whole day.”

Ticketmaster, the company selling the tickets, has said the problems are down to “historically unprecedented demand” for the singer, who first burst on the scene in 2006 and has supplied a steady stream of hits exploring fame and romantic entanglements.

Her latest album, Midnights, has topped charts around the world.

Millions of Swifties, as her fans are known, vied for tickets for her 52-city US tour in the pre-sale and hundreds of thousands secured seats, Ticketmaster said.

The company says the pre-sale system is intended to help prevent ticket touts – known as scalpers in the US – and bots from scooping up seats.

But the glitches in the process have reignited anger at the firm, which has long faced complaints that it abuses its power over the industry.