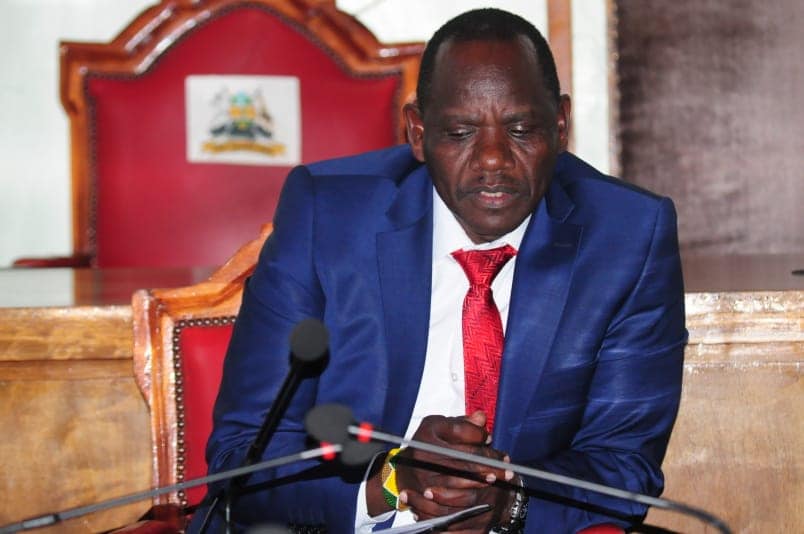 Uasin Gishu Governor Jonathan Bii said on Tuesday that he will employ 1,800 Early Childhood Development Education (ECDE) teachers on Friday, as part of his pre-election manifesto.

He is revamping the ECDE department, which is one of his top priorities, as part of his ‘nguzo ni kumi’ agenda, and cites the urgent need to improve tutors’ welfare.

“I want a robust ECDE department and that is why I will employ them under permanent and pensionable terms. They have been serving under contracts for a decade and I am focused on addressing their plight and ensuring the young children are nurtured properly,” he said.

Governor Bii stated that in his first 100 days in office, he will focus on reviving several stalled programs, including ECDE.

In May of this year, ECDE teachers petitioned the Senate to compel the county government to address a number of issues affecting them, including permanent and pensionable employment, the implementation of a service scheme that captures remuneration, and addressing the un-procedural stoppage of stipends and delays in wage payment.

The teachers claimed that these issues, as well as the county government’s failure to address them, had demoralized them, resulting in poor performance and mass resignations.

They claimed to be paid a maximum of Sh10,000 per month, despite the fact that some were hired more than nine years ago.

“Because of the poor welfare faced by the ECDE teachers, a majority of them have resigned and sought work elsewhere despite having trained for the profession. Lack of commitment by the county government to address the issues has aggravated the matter,” said the tutors in their May petition.

Governor Bii said putting them under permanent terms will improve their welfare and commitment to their work.