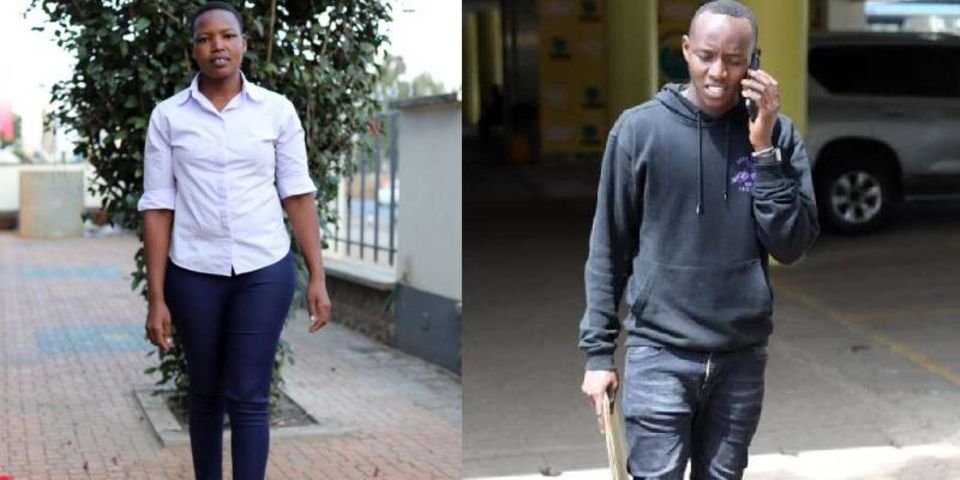 UDA has nominated five people for the positions, including Everlyn Korir (Baringo), Lydia Jeptoo (Nandi), and Evans Kipyegon (Baringo). Beatrice Chepkemoi (Kericho) and Noela Omollo are the others (Kericho).

Korir had been volunteering at UDA’s front office desk since January 2021, while also finishing her final year of studies.

She went to UDA’s offices at random to look for work, but she says she had little hope that the party would reciprocate her enthusiasm.

“It was one of those moments when you are almost finishing school and you have nothing to do. So I decided to join the party and volunteer my services,” she said.

Korir was tasked with answering basic inquiries and other office-related tasks, but she never imagined she’d be considered for a nominated ward representative position.

“It was a surprise when I saw my name. I thank the party officials for trusting me with the position and I promise to deliver for the residents of Baringo,” she said.

Jeptoo, on the other hand, worked as an office cook and, like Korir, had no idea she’d be rubbing shoulders with high-ranking county officials in Nandi’s County Assembly.

“We were told to make the application but I did not know I would make it. It was a surprise when I was told that my name was on the list. I’m grateful and I look forward to venturing into elective politics in the future,” she said.

Kipyegon, on the other hand, has worked as an office messenger at UDA headquarters since 2020, having started as a cleaner before being promoted to office courier.

He claims that his recent appointment has convinced him that anything is possible and that he will now concentrate on representing the Baringo constituents.

“I used to do tasks such as delivering letters to the Registrar of Political Parties, purchasing things, and doubled up as a storekeeper,” he said.

“I will now focus on my current role as a nominated MCA as I reflect on my future goals which would involve going for an elective seat.”

Ward rep nominations for both UDA and Azimio la Umoja have been met with some criticism, with some claiming that the nominees are unqualified to hold the positions.

UDA has been chastised in particular for failing to nominate persons with disabilities (pwds) in Kericho.