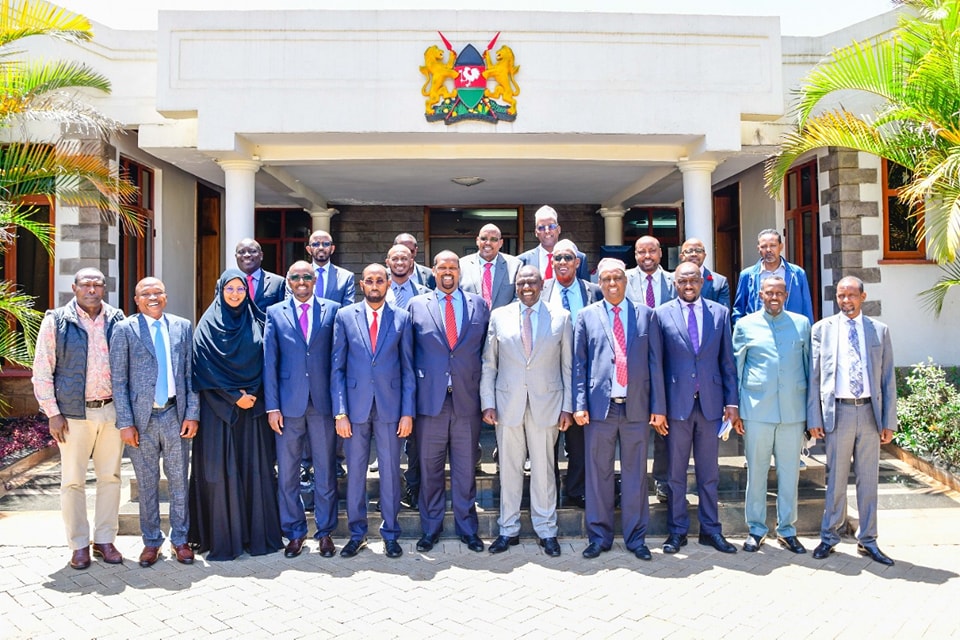 UDM, clinched a total of 45 seats in the just-concluded General election. Among them are  Mandera governor-elect Mohamed Adan and Wajir’s Khalif Mohamud Ali.

The party won a total of seven Parliamentary seats and 34 Member of County Assembly (MCA) seats across the country.