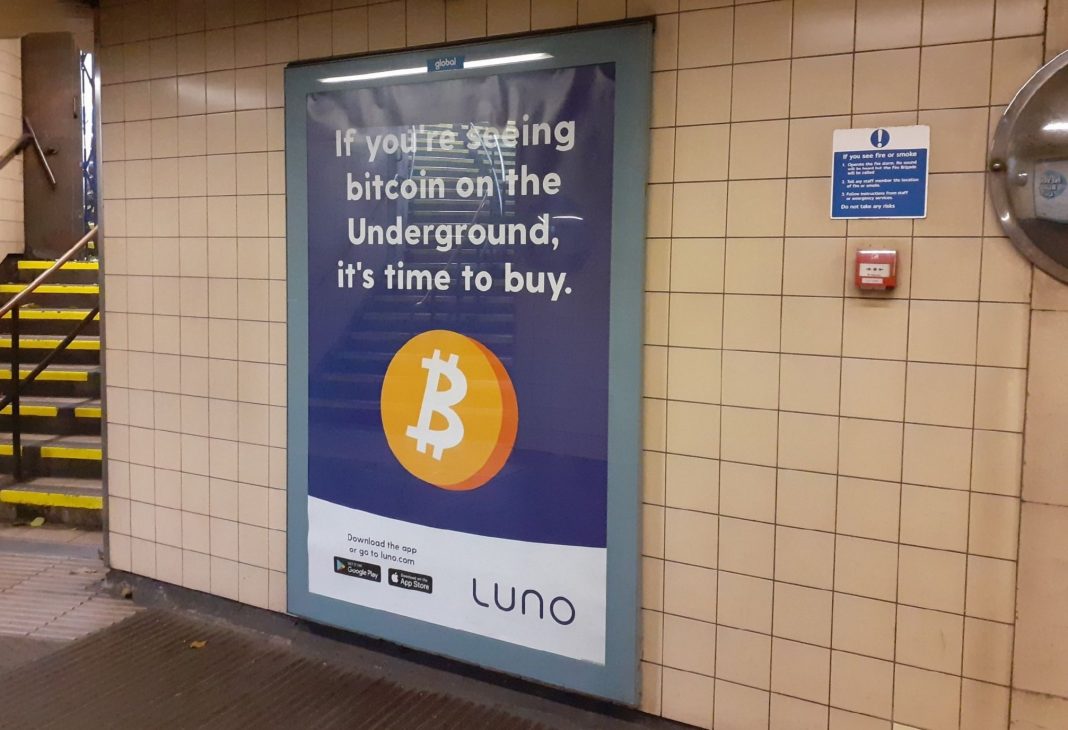 The ADA said that ads like Luno’s should mention that Bitcoin investment is highly risky due to its extremely volatile nature.

“The ads must not appear again in the form complained about,” the ASA said Wednesday, noting that ads like this should mention that Bitcoin investment is highly risky due to its extremely volatile nature.

Shown across the London Underground network and on London buses this year, Luno’s ad posters contained an image of Bitcoin saying “If you’re seeing Bitcoin on the Underground, it’s time to buy. ”

The ASA said that it received several complaints regarding Luno’s ad, with people stressing that their posters failed to illustrate the risk of Bitcoin investment.

“We considered that consumers would interpret the statement ‘it’s time to buy’ as a call to action and that the simplicity of the statement gave the impression that bitcoin investment was straightforward and accessible,” the ASA said.