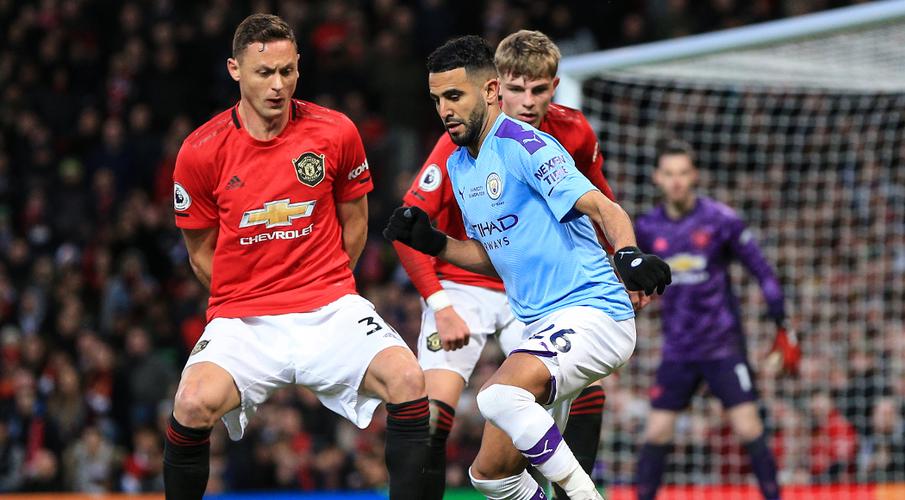 The Government have backed plans for the Premier League to resume, despite doctors expressing their fears over resuming the season – By Enock Mukoma

Dominic Raab, the Foreign Secretary, has said ministers are looking at football – and other major sports – being played behind closed doors in the second phase of its coronavirus response.

“I think it would lift the spirits of the nation,” said Raad, who stood in for Boris Johnson during the Prime Minister’s illness.

“I think people would like to see us get back not just to work and get to a stage where children can safely return to school but also enjoy pastimes, sporting in particular.

“I know that the government has had constructive meetings with sports bodies to plan for athletes to resume training when it’s safe to do so.”

Talks over the use of neutral venues to complete the Premier League season have taken place, with another meeting planned next week among clubs to decide on the next move. Some clubs have already welcomed players back to training as they prepare for a return to action.

Worried clubs doctors have written to the Premier League to express concerns over the proposed return of football.

Medics have put together a 100-point letter to the Premier League’s medical advisor Mark Gillett and director of football Richard Garlick listing potential problems with resuming the season during the coronavirus pandemic.

Some top-flight clubs are already back in training with plans to start playing again in June.

But a number of doctors have raised questions over whether it is safe enough for players to play, while they are seeking assurances over their own liability should action resume and insurance cover if any stars contract the virus.

The Sun says their concerns include:

– Liability, insurance and testing for players, staff and their families

– Suspicions that some clubs are already ignoring guidelines