..
Home Entertainment Ukraine To Ban Music By Some Russians In Media And Public Spaces 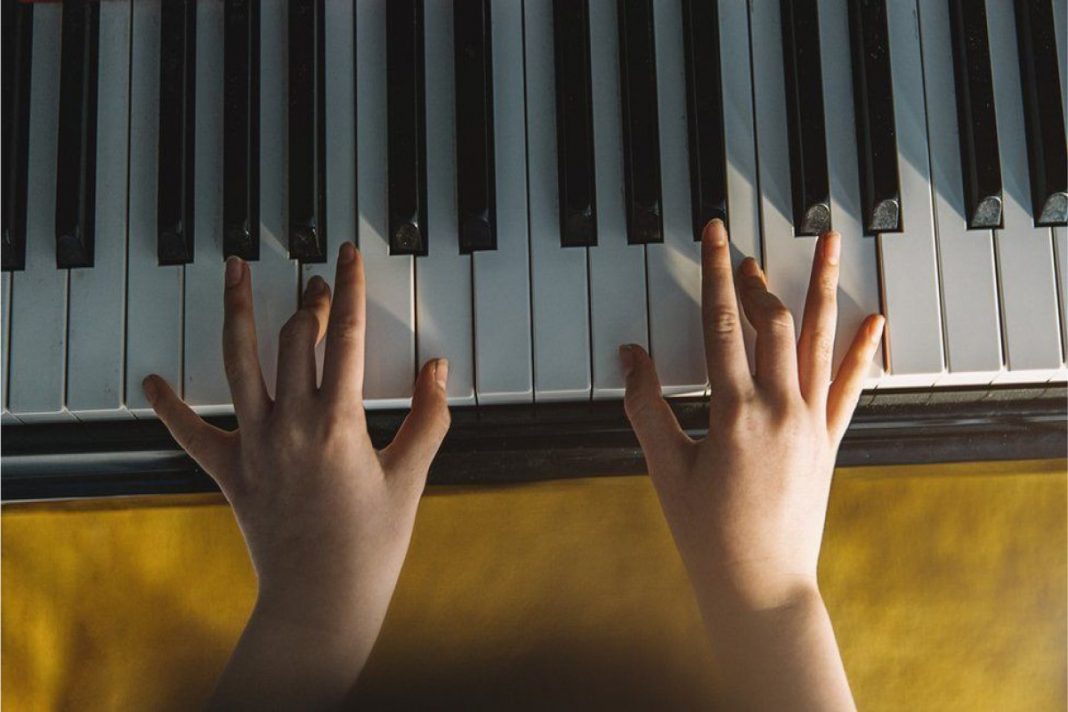 Ukraine’s parliament has voted in favour of banning some Russian music in media and public spaces.

The ban will not apply to all Russian music, but rather relates to music created or performed by those who are or were Russian citizens after 1991.

Artists who have condemned Russia’s war in Ukraine can apply for an exemption from the ban.

The import of books from Russia and Belarus will also be prohibited under the legislation.

Many of those living in areas of east and south Ukraine have historically felt a strong connection to Russia, often speaking Russian as their first language.

But Russia’s invasion of Ukraine has led many Ukrainians to want to separate themselves from Russian culture.

The bill, approved by MPs on Sunday, bans some Russian music from being played or performed on television, radio, schools, public transport, hotels, restaurants, cinemas and other public spaces.

It secured support from 303 of the 450 deputies in the Ukrainian parliament.

The document says the ban will “minimise the risks of possible hostile propaganda through music in Ukraine and will increase the volume of national music products in the cultural space,”