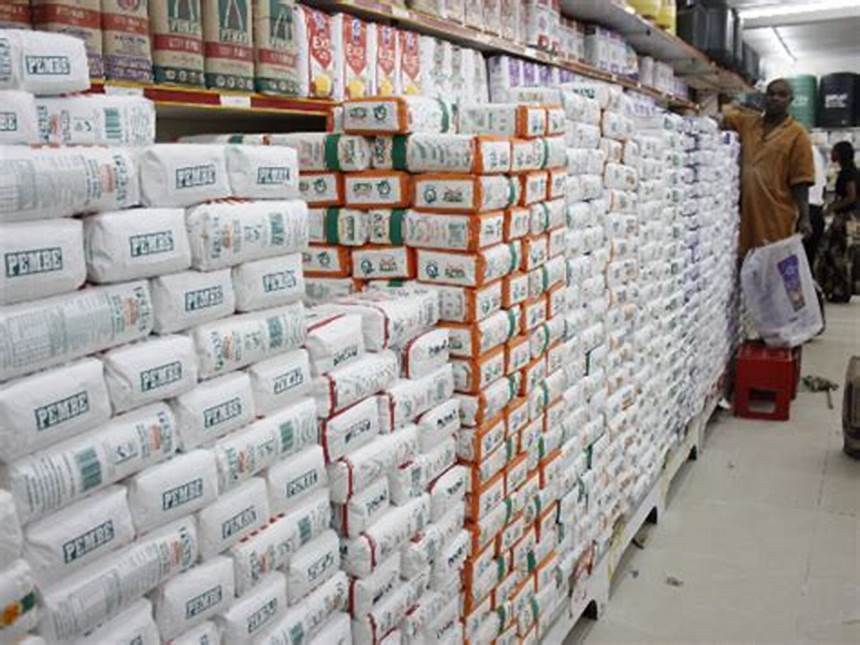 After the government suspended the Sh100 unga subsidy on Saturday, the commodity is now available in some supermarkets at the regular Sh200 price.

However, Kenyans will face the harsh reality of expensive maize flour as the government’s subsidy scheme has expired.

The Ministry of Agriculture has informed millers participating in the program that their contracts to supply subsidized sifted maize flour will be terminated after a four-week period.

“This is to remind you that your contract for the sifted Maize Flour Subsidy Program 2022 lapses on Thursday, August 18, 2022,” Crop Development and Agricultural Research Principal Secretary (PS) Francis Owino communicated to some of the millers this week.

The PS’s office told a local daily yesterday that there are no plans to extend the subsidy.

“We have processed invoices worth Sh4 billion that was put in the subsidy’s escrow account and made request for additional funds to Treasury, should the remaining invoices exceed the Sh4 billion,” an official said.

However, due to mistakes made during contract formulation, including limiting supplies to sifted maize flour only and excluding unrefined maize flour, which is primarily consumed by the poor, as well as the ministry’s decision to exclude over 100 millers from the program, the subsidy ends having fallen short of its goal of ensuring that vulnerable households in the country have access to cheap maize flour.

Yesterday, some of the millers anticipated that the price of maize flour would remain high due to the country’s ongoing maize shortage and their need to import from a few neighbouring countries, where maize prices are still roughly where they were before the subsidy was implemented.

“We are buying maize at between Sh5,600 and Sh5,900 for a 90-kilo bag in Narok and Tanzania is not supplying to us. Based on recent movements, there are indications of further rise in maize prices soon,” said Grain Belt Millers Association Chairman Kipngetich Mutai.

Last Monday, a leaked memo asking millers to stop supplying the subsidised good and informing them that the subsidy would end on August 9 was the first sign that the Ministry was considering ending the subsidy. For the program, the government had hired 129 millers.