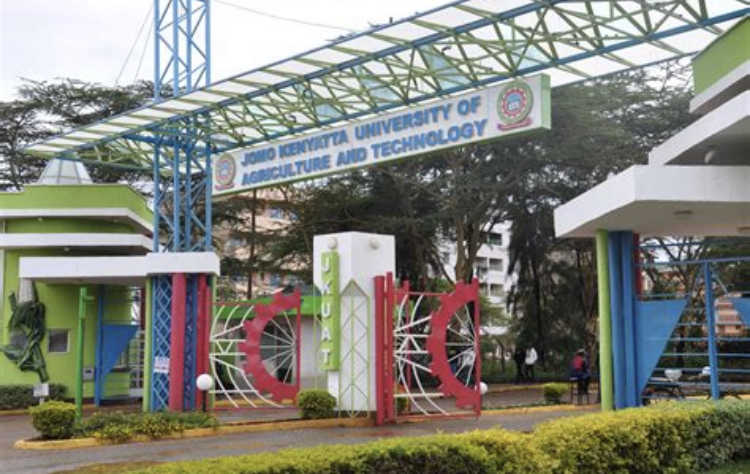 A 20-year-old student at Kirinyaga University died after falling from the third floor of an apartment in Juja, Kiambu county.

Taylon Mbuthia a second year student at the Kirinyaga based university tumbled on the ground floor and died on the spot, after binge drinking with his girlfriend and her other boyfriend.

Before meeting his death, Mbuthia had on Sunday visited his girlfriend Margaret Nyambura, a first year student at the Jomo Kenyatta University of Agriculture and Technology (JKUAT).

Police say they partied and had a good time in the house on Sunday through Monday, together with Margaret’s roommate only identified as Shantel and another man identified as Joe Momanyi.

The apartment’s caretaker Dan Guchu, told detectives that he was woken up by a loud thud, before he rushed outside only to find the deceased’s body sprawled on the ground floor.

Meanwhile, three of his friends are in custody as the main suspects, as experts from the Homicide branch join their Juja-based counterparts, to unravel the mystery.