US Alarm Over Strange Illness Reported In Colombia 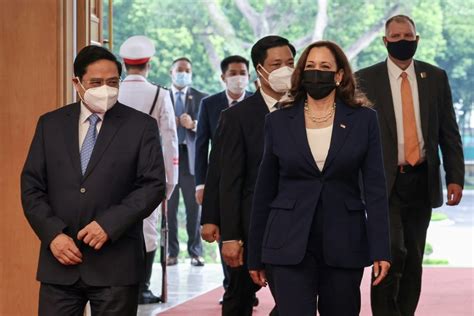 According to US media, US officials are investigating probable occurrences of Havana syndrome illness in Colombia, just days before the Secretary of State’s arrival.

The unexplained sickness, which produces a terrible ringing in the ears, exhaustion, and dizziness, may have affected US embassy workers in Bogota.

The sickness was first identified in Cuba in 2016 and has since been reported by US diplomats all across the world.

Its origins are unknown, while some believe it is a weapon.

The Wall Street Journal initially reported on Tuesday that communications from US Ambassador to Colombia Philip Goldberg confirmed a number of “unexplained health events,” or UHIs, as the US government refers to Havana syndrome.

Colombian President Iván Duque told the New York Times that the country is investigating the reports. He added that the US is leading the inquiry.

Americans who have been hit by Havana syndrome have described an intense and painful sound in their ears. Some of the estimated 200 affected have been left with dizziness and fatigue for months.

More than half of those impacted were CIA employees, according to the Times.