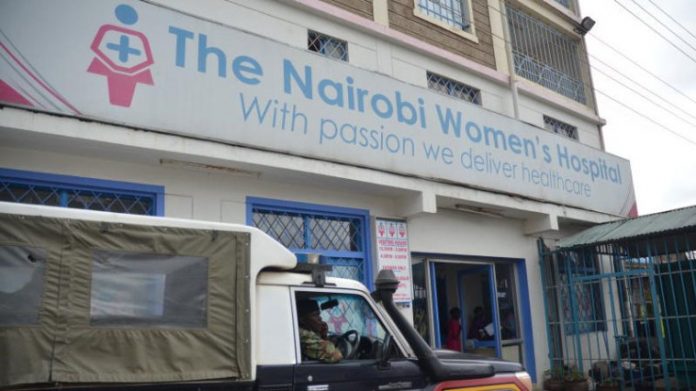 Nairobi Women’s Hospital has now been taken over by an American firm, Evercare, after its chief executive officer stepped down.

Reports state that the hospital’s board was briefed on Monday that an operating committee consisting of representatives from Evercare Health Fund will now take over operations.

The hospital’s CEO Dr Felix Wanjala stepped aside after it was alleged that the officer was pushing the hospital to inflate patient’s fees, and charges amounting to financial misconduct.

“In the interim, the leadership of Nairobi Women’s Hospital will be undertaken by an Operating Committee reporting to the Board. This committee is comprised of three Evercare representatives,” the statement read, without naming the officials.

The startling revelation that the hospital managers were inflating bills by restricting discharges and admissions to fleece unsuspecting Kenyans, put the institution into bad blood with the public.

Medical insurers advised by the Association of Kenyan Insurers withdrew all health credit services offered to clients at the hospital.

Investigations launched by the Kenya Medical Practitioners and Dentists Board, alongside other bodies, are yet to be concluded.

Evercare, which funds healthcare in Africa and South Asia, has made several investments in hospitals such as Avenue Group, Healthlink management, and Metropolitan Hospital.

Uzalendo News - August 4, 2020 0
The Directorate of Criminal Investigations officers based in Nakuru county have arrested five members of a suspected criminal gang.