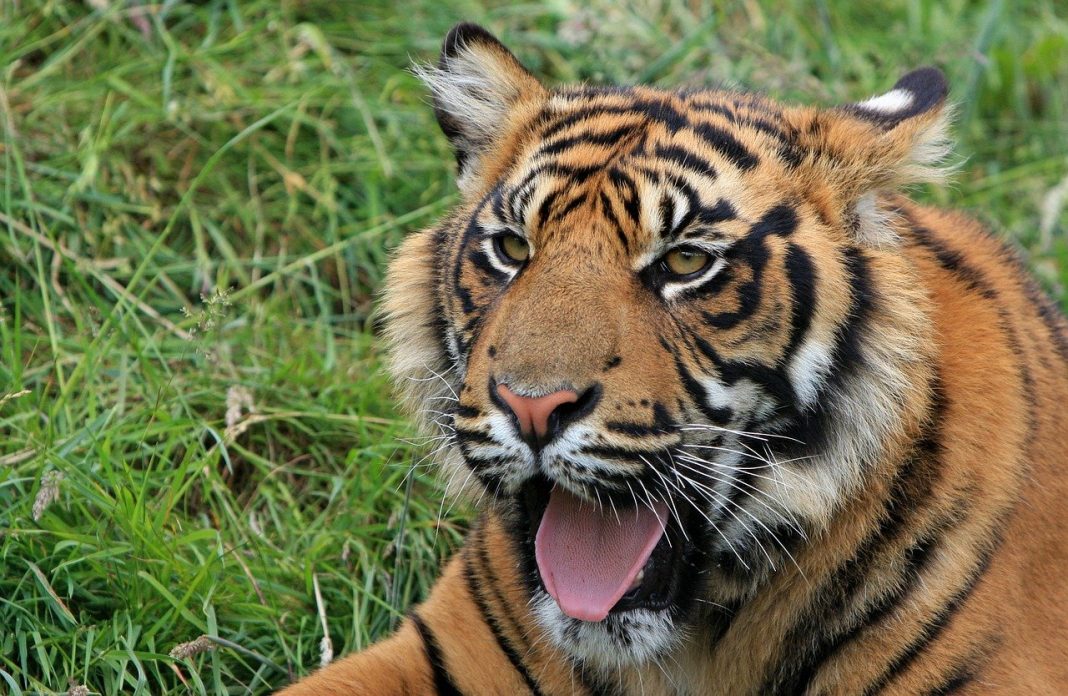 A tiger’s eye has been rescued in what is thought to be the world’s first operation of its kind on a large animal.

Shepreth Wildlife Park in Cambridge is home to Ratna, a 17-year-old Sumatran tiger.

A corneal ulcer was found by a specialist eye vet when staff noted her left eye, which had previously had a cataract removed, was worsening.

Ratna’s cornea operation, which is normal in household cats and dogs, required “a lot more anaesthesia.”

Dr. David Williams of the Queen’s Veterinary School Hospital at the University of Cambridge said he was “delighted to be able to sign Ratna off” as totally healed after two months of meticulous observation