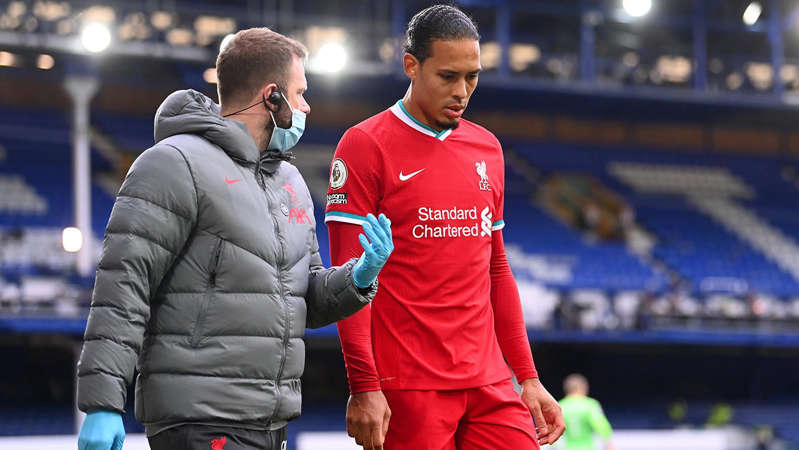 Virgil van Dijk is expected to return to Liverpool action this week.

The top-flight center-back will be back on the pitch nine months after suffering a knee injury.

Van Dijk has been out since October 2020 when he injured his anterior cruciate ligament in his right knee in a Merseyside derby duel with Jordan Pickford.

His injury forcing him to miss the rest of the season and the Netherlands’ participation in Euro 2020.

Van Dijk, on the other hand, might make an appearance in a preseason friendly, albeit for a limited amount of time.

“I hope, I am not sure, that there is the opportunity that Virgil could play a few minutes.. He looks really good in training and maybe we can bring [him in], but I need to have some final conversations.” Liverpool boss Jurgen Klopp said.

The game against Hertha Berlin may come too soon for the England center back, who is instead in line to return against Athletic Bilbao in a friendly at Anfield next week.