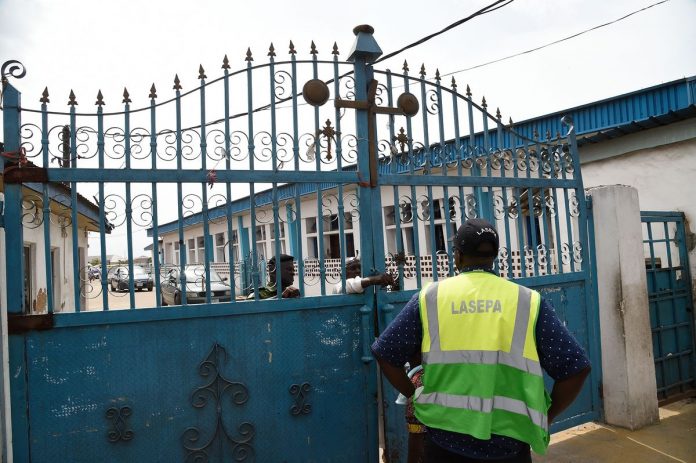 A union for security guards has won 480,000 for one of their own who was unlawfully dismissed from his work place. It was said that the complainant was subjected to exploitation at work. – By Stephanie Mwangi.

The labor court in Kisumu gave the money to thee guard which was meant to cover underpayment for 57 months, unpaid overtime, unpaid leave, and a five month pay to console the guard.

“The employer guard force security did not adhere to the minimum legal provisions regarding workers in the security industry, the firm was therefore unlawfully exploiting workers said justice Mathews.

The company was also asked to pay the bill used during the whole court process. Patrick Sakwa the union secretary told the court that the man was employed by word of mouth and was paid 6000 per month which was later increased to 7k.

“The employee did not go for leave at all, he worked 12 hours a day and was not paid overtime.”