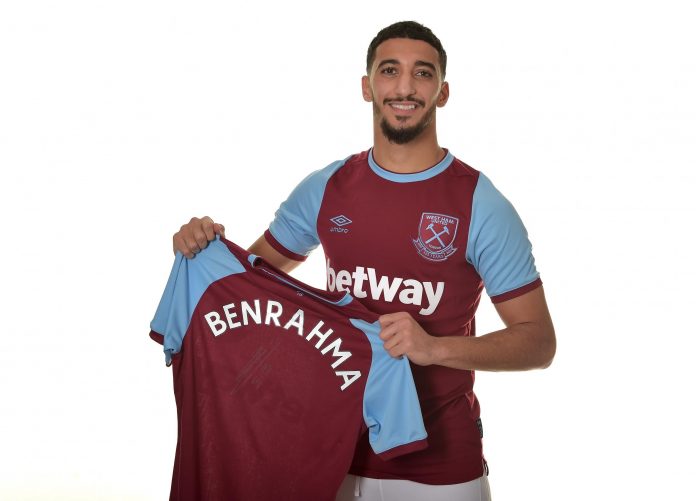 Benrahma, 25, joins on loan for £5m but the Hammers have an obligation to make the transfer permanent for £20m, with a further £5m possible in add-ons.

He completed the first part of his medical on Thursday but an issue had arisen, which was resolved in time for the deal to go ahead on Friday.

Benrahma said he had joined a “massive” and “historic” club in West Ham.

He added: “I like this prospect [of playing in the Premier League]. I play football to enjoy myself first and foremost, but it’s always enjoyable to know you’re joining the most-watched league in the world, so I am definitely looking forward to showing what I can do.

“West Ham is a historic club, which has been in the Premier League for a very long time. It included and still includes good players. It is a massive club in England.”

Manager David Moyes said: “We have been looking to bring in players who are hungry and determined to progress and get better.

“Said is an exciting talent with a lot of ability and the right qualities, who will complement the other attacking players we have at the club.”

The Bees signed Benrahma from French club Nice for less than £3m two years ago.

Although the transfer window closed on 5 October for Premier League clubs to sign players from abroad, they were allowed to conduct business with Football League teams until 17:00 BST on Friday.