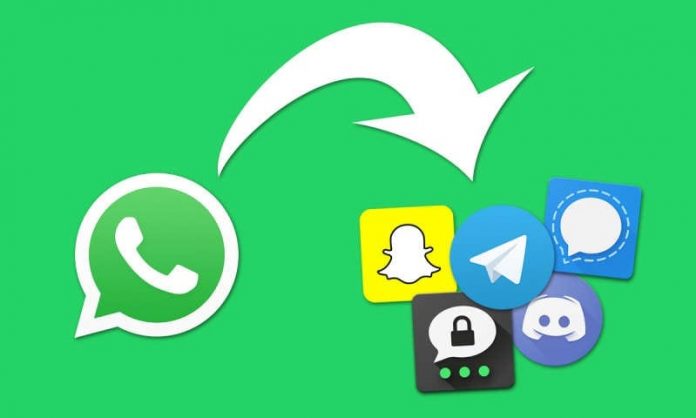 Encrypted instant messaging app Signal is reporting a surge in new signups and new users, which has resulted in delays in sending out the phone number verification codes.

There are two very popular reasons for why this may be happening, if we are to put two and two together with regards to the timing.

First, the new WhatsApp Privacy Policy and Terms of Service that makes it even more clear that user data is being shared with Facebook’s other apps and services.

And secondly, the new richest man in the world, Elon Musk of Tesla and SpaceX, who simply tweeted “use Signal” and everyone obeyed.

The official Twitter account of Signal, @signalapp tweeted a few hours ago that they were “barely able to register our excitement” as new users signed up in big numbers.

“Verification codes are currently delayed across several providers because so many new people are trying to join Signal right now (we can barely register our excitement). We are working with carriers to resolve this as quickly as possible. Hang in there.”

Since then, Signal has confirmed that registrations are now happening without delay and thanked carriers for helping users sign up quickly.

While a lot of what is in the new terms has already been known, WhatsApp is now spelling it out clearly that user data is and will continue to be shared with Facebook and other Facebook products as well as services.

WhatsApp also says that it tracks user location data at all times, and even if you are smart enough to turn off location access for WhatsApp on your Android phone or Apple iPhone, the app still collects and logs IP addresses and phone number codes to estimate your general location—WhatsApp says this is for diagnostics and troubleshooting.

Apple, after they rolled out the new Privacy Labels on the App Store for the iPhone, iPad and Mac, now mandate app developers to clearly state what user data they collect or don’t collect from users.

The App Store Privacy Labels will have three sections—Data used to track you, data linked to you and data that is not linked to you.

Under each section will be bullet points listing the exact specifics about the data being collected, including contact info, health and fitness data, financial info, usage data, browsing history, location data, personal identifiers and search history.

With this information available at a glance, a user can potentially make a more informed decision about whether they want to download a specific app on the iPhone or iPad or Mac, without falling down the data collection and privacy blackhole that became the norm over the years.