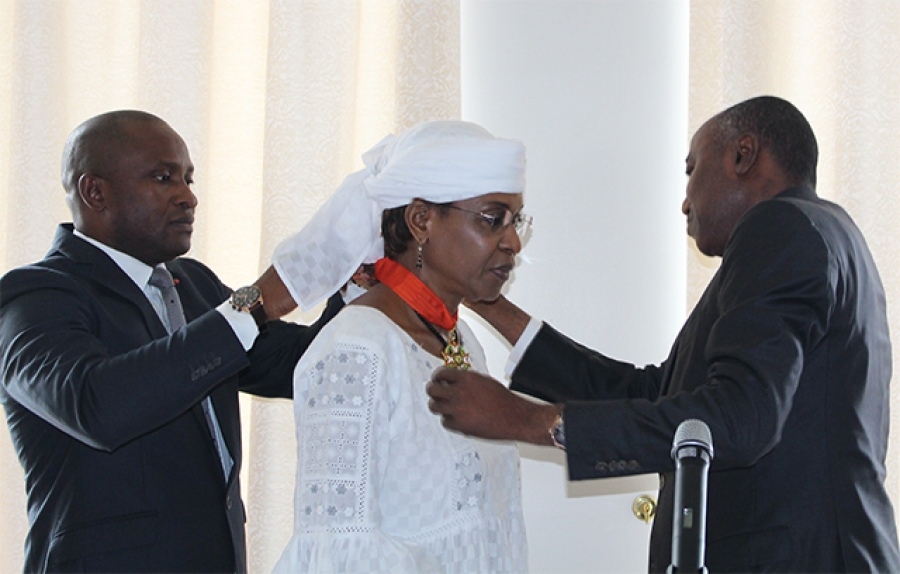 The World Health Organization(WHO) has appointed two distinguished leaders to co-chair an Independent Commission on sexual abuse and exploitation during the response to the tenth Ebola Virus Disease epidemic in the provinces of North Kivu and Ituri, the Democratic Republic of the Congo.

The commission will be co-chaired by Her Excellency Aïchatou Mindaoudou, former minister of foreign affairs and of social development of Niger, who has held senior United Nations posts in Côte d’Ivoire and in Darfur. She will be joined by co-chair Julienne Lusenge of the Democratic Republic of the Congo, an internationally recognized human rights activist and advocate for survivors of sexual violence in conflict.

The role of the Independent Commission will be to swiftly establish the facts, identify and support survivors, ensure that any ongoing abuse has stopped, and hold perpetrators to account. It will comprise up to seven members, including the co-chairs, with expertise in sexual exploitation and abuse, emergency response, and investigations.

The co-chairs will choose the other members of the Commission, which will be supported by a Secretariat based at WHO.
To support the Independent Commission’s work, the Director-General has decided to use an open process to hire an independent and external organization with experience in conducting similar inquiries.

The tenth epidemic of Ebola Virus Disease in the provinces of North Kivu and Ituri – the world’s second largest Ebola outbreak on record – was declared over on 25 June 2020, after persisting for nearly two years in an active conflict zone, and causing 2,300 deaths.