Home Politics Who Are You To Demand Justice — Raila Odinga Fires Back At... 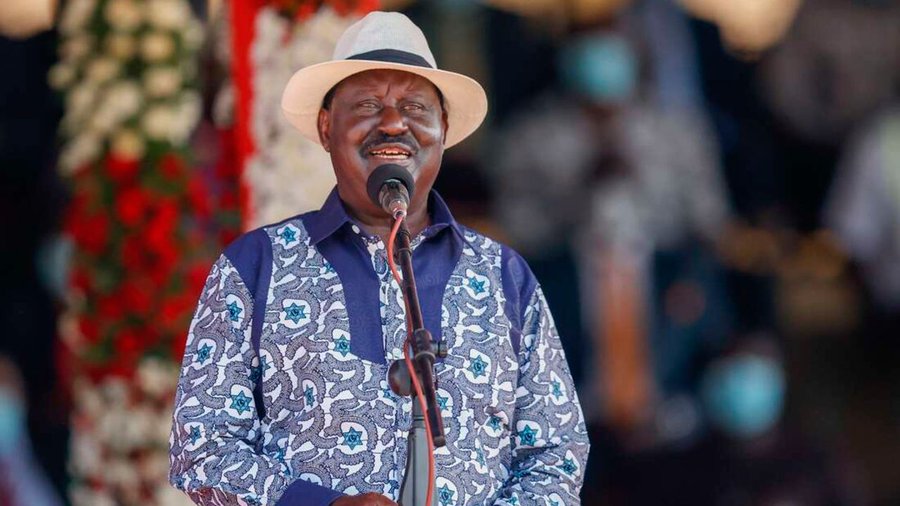 On Friday, June 11, during the burial of former Kibwezi MP Kalembe Ndile, Odinga reminded Mutunga of a 2013 judgement in which he dismissed Mutunga’s case in favor of Kenyatta, whom he acknowledged to have been legitimately elected.

“In 2013, we went to court and took all the evidence that we had but the CJ said that it was late. Right now, he is saying that there is no justice yet he was not just in 2013,” Odinga stated.

The former Prime Minister said the election was in his favour, but he respected the court ruling.

“In 2017, the courts did the same same thing, we did not lose but we respected their decision,” Odinga stated.

The controversial fallout has kickstarted bad blood for the Executive, accused of bullish behavior.

Chief Justice Martha Koome (JSC) has since demanded President Uhuru Kenyatta to swear in the six judges from a list of 40 approved by the Judicial Service Commission,