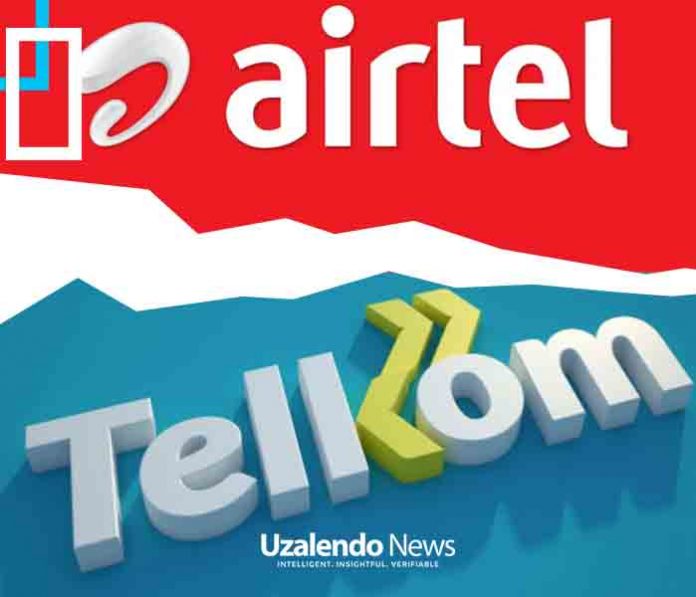 A merger that was schemed to clip Safaricom’s dominance in the Kenyan teleco market, crumbled after Telkom Kenya pulled the plug on an agreement with Airtel Kenya.

The much-awaited merger was first announced in February 2019, but faced a pile of hurdles. In a statement to the press, Telkom Kenya CEO Mugo Kibati said the joint venture partnership had faced challenges in getting approval.

“After carefully reviewing the available options, Telkom has opted to adopt an alternative strategic direction and will no longer be pursuing the proposed joint venture transaction. This decision has been mutually agreed with Airtel Networks Kenya Limited,” Mr Kibati said.

The Airtel-Telkom merger was earlier plagued by strong terms imposed by the Competition Authority of Kenya (CAK).

According to the terms, CAK wanted the merger should retain all workers for two years, not sell any assets of the resultant entity within the first five years.

Both Telkom and Airtel had moved to court to seek the freedom to engage in sales within their own time limits, as well as cut the employee size to the best fit for them.

The collapse now leaves Safaricom, which controls more than 60 percent of Kenya’s mobile subscriptions market, at the helm of Kenya’s teleco industry.

The deal, if implemented, would have challenged Safaricom, owing to its poor navigation into the internet data industry.

However, Telkom Kenya hinted its intentions to pursue internet services, as coronavirus restrictions continue to change the landscape for working and learning from home.

“Our confidence in Telkom’s new direction is further bolstered by the accelerated digital transformation brought about by the recent dynamics of the COVID-19 pandemic, that has made both businesses as well individuals, acutely aware of the need to review direction,” he said.

Safaricom’s profits have been largely attributed to its inaugural mobile banking golden chip, M-PESA, with Airtel gaining a strong foothold in the voice call.

However, in terms of Data, Telkom Kenya has set its foot forward, launching various technologies, such as partnering with Alphabet to launch Project Loon, 4G enabling balloons.

The project has been projected to expand Telkom’s internet subscriptions by 4.8 million.