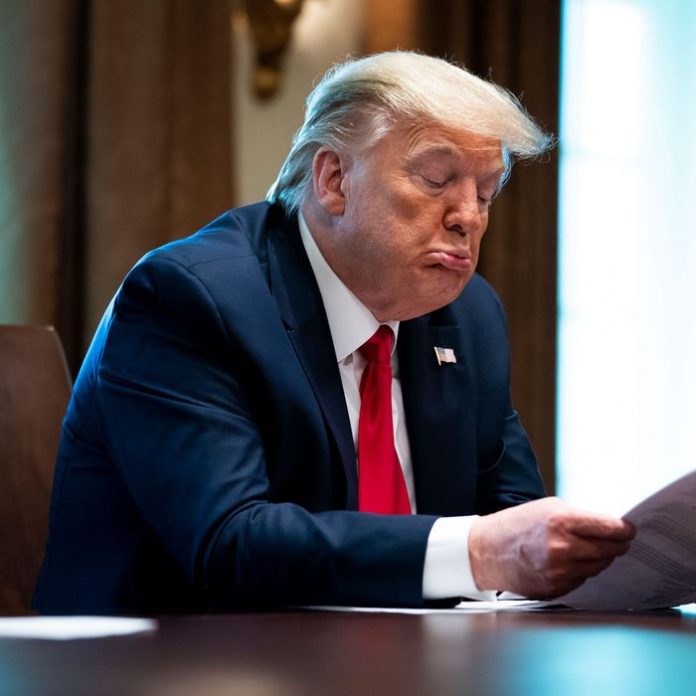 Here’s a New York Times report that suggests Mitch McConnell, who protected Trump from impeachment in the Senate last time, is “happy” about it now.

More from CNN’s Manu Raju, Phil Mattingly, Jim Acosta and Kaitlan Collins: Senate Majority Leader Mitch McConnell has indicated that he believes that impeaching President Donald Trump will make it easier to get rid of the President and Trumpism from the Republican Party, according to a source with knowledge of the matter.

Another person with direct knowledge told CNN there’s a reason McConnell has been silent on impeachment as other Republicans have pushed back: he’s furious about last week’s attack on the US Capitol by the President’s supporters, even more so that Trump has shown no contrition.

Let’s see if McConnell votes to punish Trump in a trial.

For context, CNN’s Stephen Collinson writes, “It took 200 years for the country to rack up its first two presidential impeachments.

86 days separated Trump’s phone call to Ukraine’s President and his impeachment by Democrats in December of 2019.

7 days separate Trump’s incitement of the mob that stormed the Capitol and his likely impeachment Wednesday.

After he’s impeached, Trump will face a Senate trial, though it’s not clear how quickly that will move along.

Utah’s Sen. Mitt Romney was pilloried by fellow Republicans for standing up against Trump in his Ukraine impeachment trial.

Bottom line: We’re still going to be talking about Trump for a while after he leaves office January 20.