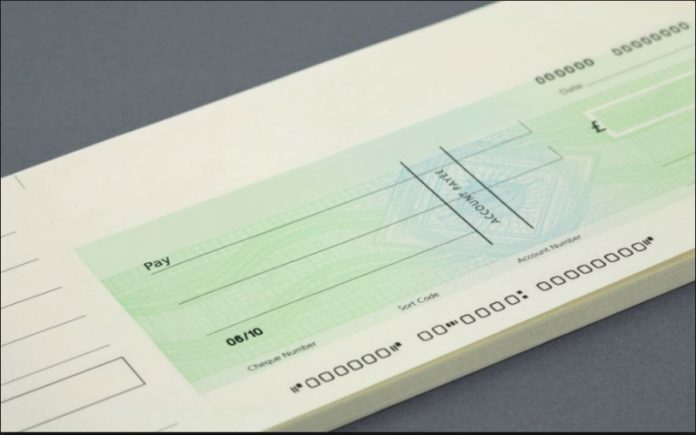 BY PRUDENCE WANZA – A woman has been charged with issuing bad cheques with intention to defraud in court.

Emar Waithera Mwangi is accused of issuing cheque no.000008 worth Ksh. 999,999 to Sedco consultant limited drawn from her company Emarilly Investments Limited,account no.10084415864, held at NIC bank with knowledge that it had insufficient funds.

Waithera faces a total of twenty one counts of issuing the bad cheque on different dates. She denied the charges before chief Magistrate Francis Andayi at the Milimani law Courts.

Matiang’i vows to clamp down on extrajudicial killings after meeting Muslim...

Kuria to Kambas: Back “next President” Ruto

Uber to Raise Fares by 29% as Drivers Win Fight for...