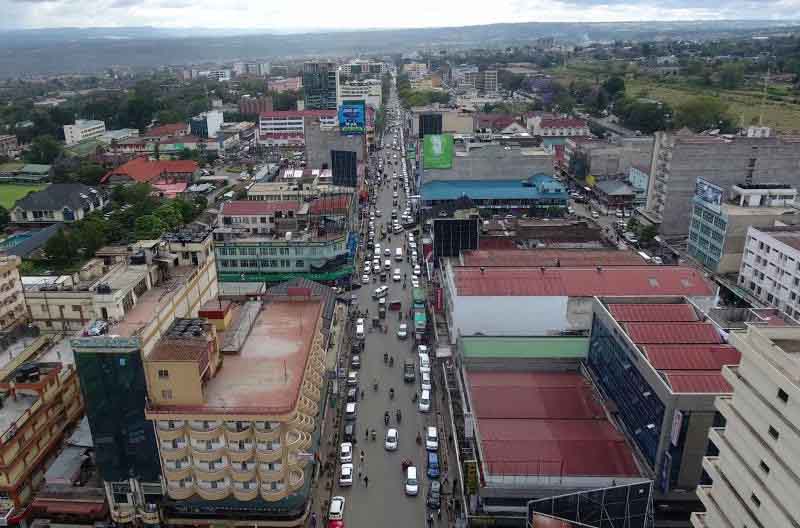 The World Bank will give Nakuru County Sh429.7 million this fiscal year for urban development and slum upgrading in Nakuru and Naivasha cities.

A substantial percentage of the funds will go to Nakuru town, which is awaiting a city-status charter, as part of the bank’s Kenya Urban Support Programme (KUSP).

Under the second phase of the Kenya Informal Settlement Improvement Project (KISIP), the bank has also given Nakuru County Sh300 million to improve access to basic amenities.

The slums targeted include Kaptembwo, Nakuru’s largest, with a population of about 100,000 people and others.

This comes as Nakuru County embarks on an ambitious project to remodel Nakuru town as part of a master plan to improve the town’s appearance and decongest it.

After the Senate passed the city-status charter in June, President Uhuru Kenyatta is likely to visit Nakuru before the end of the year to present it.

Mr Kinyanjui’s administration is taking no chances with Nakuru’s elevation to a metropolis.

The county administration has begun construction of an ultra-modern matatu stage to accommodate PSVs that have been running from the town center as part of its ambitious strategy to alleviate traffic congestion.

The county also bought 3.6 hectares of property from Kenya Railways near the Gate House roundabout earlier this year to build a matatu terminus.